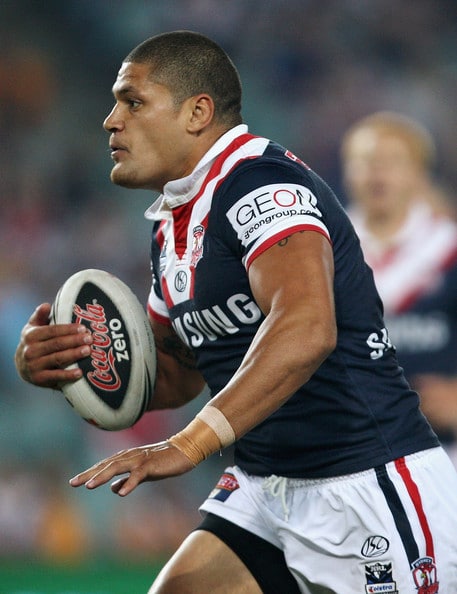 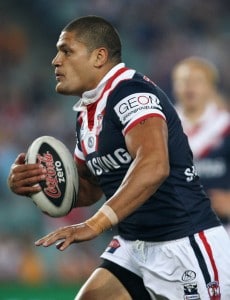 Hull KR coach Justin Morgan says he is “comfortable” despite the fact that marquee signing Willie Mason is still to arrive in England.

The former Australia forward, whose signature in September made him arguably the most high-profile recruit in the history of Super League, is currently stranded in Australia waiting for a visa, and will not be present for next weekend’s season opener with Hull in Cardiff.

The ongoing delay, combined with the fact that Mason had to gain a Tongan passport to make the application possible, had led to speculation that the 30-year-old would never land in England and that Rovers would be left to clean up a huge PR disaster.

But Morgan insists he is not panicking about the situation. He said, “I’m disappointed but I’m not frustrated. I’d much prefer to have him here than not here. Surprisingly, and a lot of people frown at this, but I’m not too bothered. I would prefer him to be here but he’s not.

“If he was here to take up a position where we had a massive hole in our squad, I’d be frustrated, but he’s not. I’ve said all along I’ll play him as a back-row and we already have a fairly good one.

“The interest is there because he’s such a big-name player. Normally, when you sign a player you keep it hush hush until you want to release it.

“With Willie, we signed him, agreed terms and signed the contract and put in the application. However, to the media and the fans it looks like it’s taking a long time, where as this is often how long it normally takes.”

Rovers had to endure a similarly nervy wait last year when prop Joel Clinton had to apply for a visa and, after watching him flourish following his eventual arrival, Morgan is backing Mason to do the same.

He added: “It’s been well documented how we’ve had to take a different route with his passport, but we had a similar situation Joel last season, so I know at some point, we’re going go get a fresh player worrying how he’s going to get in the team.

“I’m very comfortable with where we’re at and I know Willie is, despite being more frustrated than anyone else. He’s training by himself and we know when he gets here he’ll take a while to settle in, but it’s a long, hard season.”

Morgan and chief executive Mike Smith have not put a date on when Mason is going to arrive, with the coach accepting it is out of his hands.