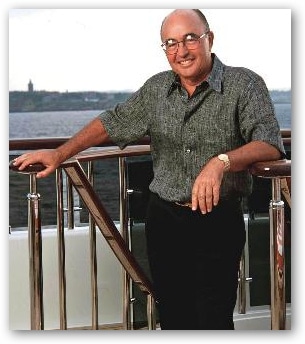 The billionaire owner of Barclays Premier League giants Tottenham Hotspur has emerged as a possible investor in Central Coast Mariners.

Joe Lewis, the Barbados-based businessman listed as the 347th richest man on the planet by Forbes magazine, sent a representative from his Tavistock Group to inspect the Mariners a fortnight ago.

Several business were visited by the representative while Down Under, but Central Coast Mariners were the only sporting organisation.

It is understood the representative did not attend an A-League game, but given a tour of the club’s training and administration facilities.

The Mariners had recently been plagued by cash-flow problems, which included some players and staff being forced to pay their own way to Brisbane for last season’s A-League grand final.

A club spokesman confirmed they were in talks with several potential investors, but would not confirm if the Tavistock Group was one of those parties.

“We can confirm we are in discussions with a number of potential investors,” a club spokesman said.

“With our centre of excellence project and well-established brand, that combination has presented a unique football business that is attracting interest both locally and internationally.”

The Tavistock Group already has interests in Australia, which led to the hit-and-run visit by one of Lewis’ representatives.

While any such deal is far from across the line, Mariners officials are delighted by the golden chance to push their case.

Buford Balony says: Let’s hope they do, so the Mariners become a shit club like Spurs.