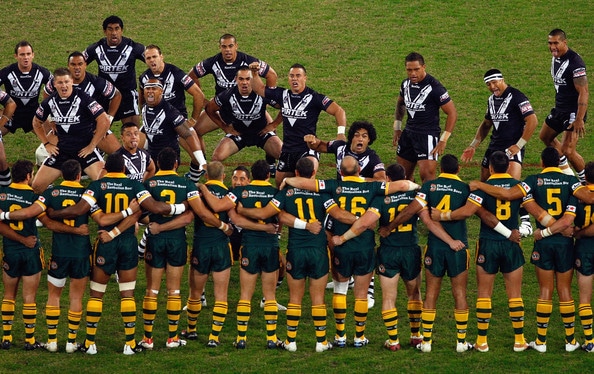 The reason a hybrid game involving the Wallabies and Kangaroos has never eventuated is that neither John O’Neill nor David Gallop wants to run the risk of losing.

Which is why a Sydney promoter has come up with the idea of merging the best Australian union and league talent into one side to play the All Blacks and Kiwis.

If Australia lose, they are beaten by another country, not another code. It’s not so embarrassing. 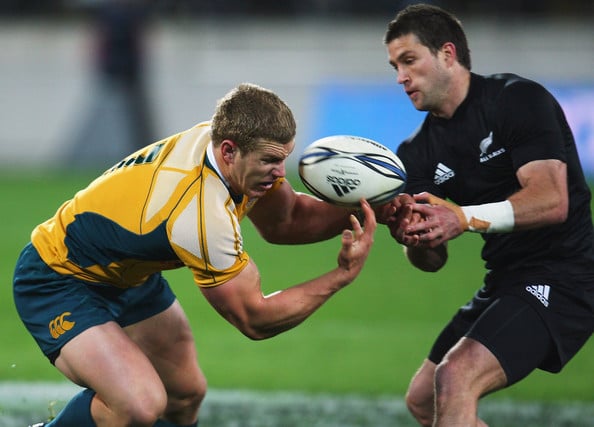 The chances of it happening next February will depend largely on the interest from players. If they want it, they will push for it and $150,000 a man for 80 minutes’ work is certainly decent brass. 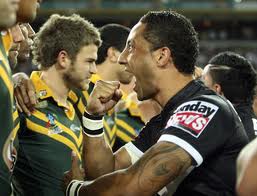 Rugby league players are more than happy to turn up for February events like the All Stars on the Gold Coast because it’s supporting a great cause.

They’ll be even more happy to turn up for the opportunity to earn almost a third of their annual income in one night.

The idea has predictably been met with a lukewarm response from NRL headquarters, although the powers that be have not yet seen the final proposal from a Sydney entrepreneur.

With media rights to be sold worldwide into Europe, New Zealand and Asia, it’s an opportunity to showcase the best of both rugby codes to a world audience.

As a one-off, it’s too good an opportunity to miss.