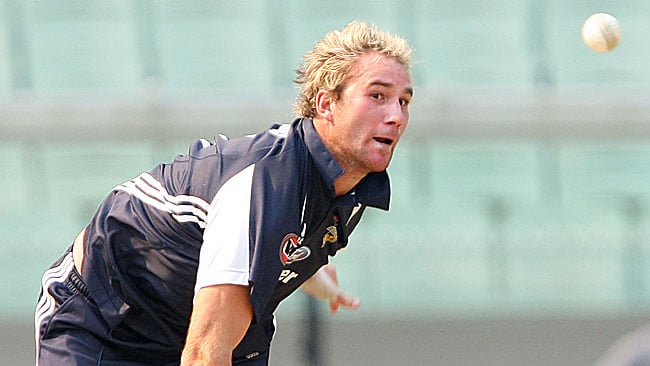 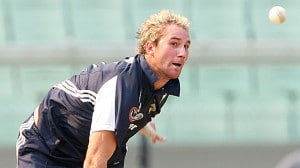 Victorian allrounder John Hastings is the spicey ingredient in the Australian squad which will chase an unprecedented fourth consecutive cricket World Cup.

34-year-old Brett Lee has marked an impressive return from injury to be chosen in the 15-man squad alongside fellow veterans Mike Hussey, 35, and skipper Ricky Ponting.

Test paceman Peter Siddle and fellow Victorian Brad Hodge are the most prominent players to miss out on the side while Nathan Hauritz won out over Xavier Doherty for the key spinners role.

The 25-year-old Hastings has played just two one day international matches but National Selection Panel Chairman Andrew Hilditch believes he will provide vital balance to the side.

“He gives us that extra fast bowling option and that extra all rounder option,” Hilditch said.

“He gives us that extra flexibility.” 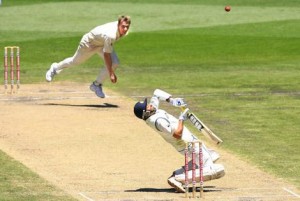 balance was right in the squad to provide the best cover for all positions in the event of injury, illness or form issues that may arise,” Hilditch said on Tuesday.

“It includes the experience of Ricky Ponting, Michael Clarke and Brett Lee, and also some young talent like Steve Smith

“Shaun Tait, Shane Watson, Mike Hussey, Mitchell Johnson and Brad Haddin were all also part of the victorious 2007 ICC cricket World Cup squad that went unbeaten in the Caribbean, so there is plenty of character in this group of Australian cricketers.

“Nathan Hauritz is our preferred spin option and his one-day record in India is excellent.

“He will be an important part of our bid for this fourth World Cup.”

Mike Hussey remains in doubt for the showpiece tournament after tearing his hamstring in Australia’s record-breaking win over England at the MCG on Sunday despite being named in the squad.

“It is a severe injury and we will make a decision closer to departure date,” Hilditch said.

Ponting said Australia remained the team to beat for the tournament in India, Bangladesh and Sri Lanka, his fifth World Cup.

Ponting has not batted since having surgery on the little finger of his left hand during the SCG Test, but is confident of playing in both of Australia’s warm up games prior to World Cup opener against Zimbabwe on February 21.

The 15-man Australian squad named for the 2011 cricket World Cup to be held in India, Sri Lanka and Bangladesh.