Doesn’t matter who they pick…the Poms are shit 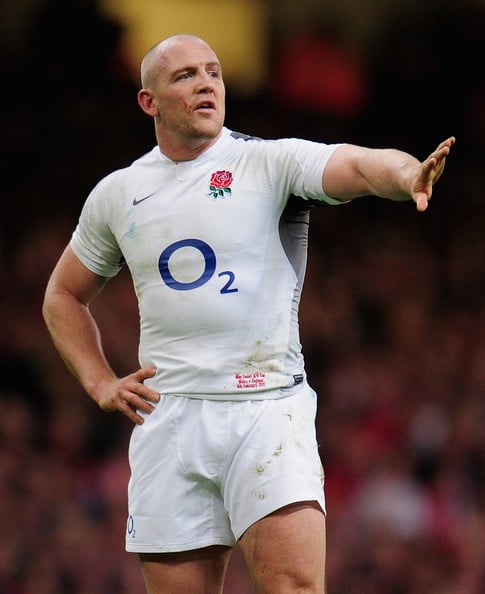 With Jonny Wilkinson among those to have retired from international rugby since England’s poor Rugby World Cup campaign, Lancaster drafted in young Saracens fly half Owen Farrell in a group showing 15 changes to the last elite squad picked in August.

The RFU announced the squad with the 20-year-old Farrell referred to as a centre, hinting he could start England’s February 4 opener in Scotland in midfield because of a lack of options in the position.

Manu Tuilagi is in the squad but injured, ex-skipper Tindall and Shontayne Hape have been dropped, while Melbourne Rebels Super Rugby fly half Danny Cipriani also missed selection.

With first-choice No.10 Toby Flood injured, Charlie Hodgson has been recalled and could be in line for his first appearance since the World Cup warm-ups againstWales.

Lancaster has yet to pick a captain.

Fullback Delon Armitage, one of the successes of Martin Johnson’s tenure as team manager, was dropped to the second-tier Saxons squad.

Buford Balony says: Just goes to show the quality of English Rugby when he’s even considered. Never seen him play a good game.