Salman has his Butt grilled 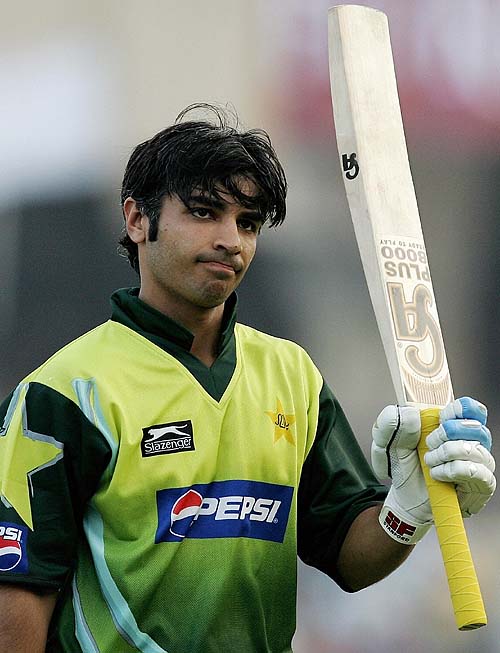 Pakistan cricket captain Salman Butt and two of the country’s star strike bowlers have been grilled by detectives probing an alleged betting scam. 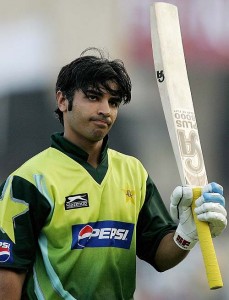 Butt, Mohammad Aamer and Mohammad Asif were interviewed by Scotland Yard officers after they arrested a man on suspicion of conspiracy to defraud bookmakers during the fourth Test against England at Lord’s.

The man, believed to be cricket agent Mazhar Majeed, has been bailed without charge according to reports.

The report said Aamer and Asif delivered blatant no-balls at the exact points in the match indicated by the alleged fixer in advance.

Pakistan team manager Yawar Saeed said detectives had visited the team’s hotel, where Butt and the bowlers had been interviewed about the allegations.

All three gave statements to the police, who took away their mobile phones.

Scotland Yard said they could not discuss persons interviewed as part of an inquiry.

The allegations have caused uproar in Pakistan, with Prime Minister Yousuf Raza Gilani saying the claims “have bowed our heads in shame”, as he launched an investigation.

The match, the fourth and final Test between the two countries, continued as normal at Lord’s with Pakistan collapsing to a record defeat with the rapid loss of six wickets to give England victory in the four-match series.

Unusually, the post-match presentation ceremony did not take place on the outfield but was moved inside to the famed Long Room of the Lord’s pavilion.

During the ceremony, England and Wales Cricket Board (ECB) chairman Giles Clarke refused to shake Aamer’s hand when presenting the player with the Pakistan Man of the Series award.

The International Cricket Council stressed that no players or team officials had been arrested over the fixing claims.

Despite the allegations, Saeed denied that Pakistan cricket was “institutionally corrupt”.

“I would not like to say that,” he said.

“Yes, one has heard and one has read allegations, but I would not like to go that far.”

A defiant Butt insisted he would not resign the Test team captaincy over the claims.

The Pakistan Cricket Board also said they had requested access to the ongoing investigation.

The latest allegations are a further blow to cricket in Pakistan, already at a low ebb with home matches ruled out due to terrorism fears.

The team has been dogged by ‘fixing’ allegations since and also embroiled in ball-tampering.