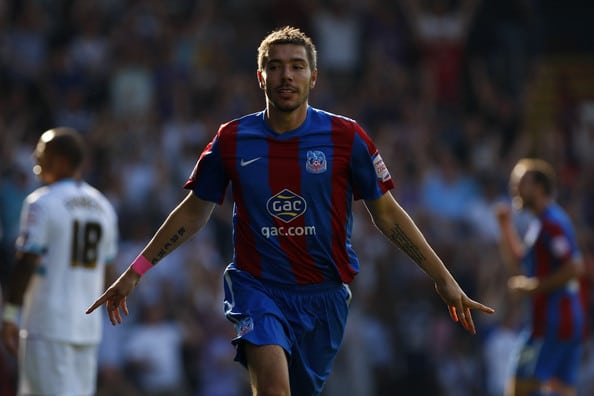 Liverpool will travel to Chelsea in one of two all-Premier League ties in the quarter-finals of the Carling Cup.

In the other, Arsenal, who came from behind to beat Bolton in the previous round, will welcome Manchester City.

Championship side Crystal Palace are rewarded for their progress with a trip to Manchester United while Cardiff, also of the second tier, will play host to Blackburn Rovers.

The ties will played in the week commencing 28 November.

Liverpool have won the trophy a record seven times, their last success coming in 2003 when they beat Manchester United in the final.

But manager Kenny Dalglish is looking for his first success in the competition after his Liverpool side were beaten 2-1 by Arsenal in the final in 1987.

The Reds last met Chelsea in the competition in 2007 when goals from Frank Lampard and Andrei Shevchenko gave the Blues a 2-0 win at Stamford Bridge.

Arsenal are looking to go one better than they did last season, when they were beaten 2-1 in the final by Birmingham City. 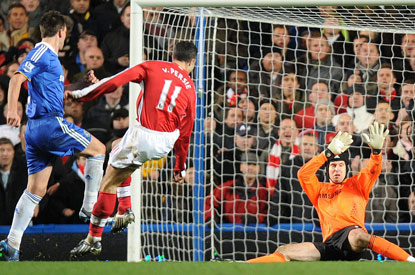 In-form team Arsenal have come good and look hungry, and however great Manchester City are at the moment, they won’t be able to keep it up. Even the teams that win Premierships don’t always win every game.

Manchester United need to get themselves back on track but Sir Alex Ferguson is so focused on the Champions League and Premiership that he may slip up here. Dougie Freedman who was brought in at the end of last year to save Palace going down has really turned things around for the South London club…well…they’re doing quite well at the moment. Sitting third in the Championship, they could be a fright for any Premiership team. Plus, Dougie breaths Crystal Palace…if you cut him, he bleeds red and blue.

Well, there’s my quarter final predictions…what’s that you say? …predictions for the final? …OK, I’m not going to sit on the fence here. The final will…of course…be a North London South London final…Arsenal against Crystal Palace…as long as they don’t meet each other in the semi-final.

And for the record…here are all the winners of the League Cup…which is now the Carling Cup:

FOR THE RECORD … ALL THE WINNERS OF THE FOOTBALL LEAGUE CUP