‘Biggest match fixers’ are the Aussies 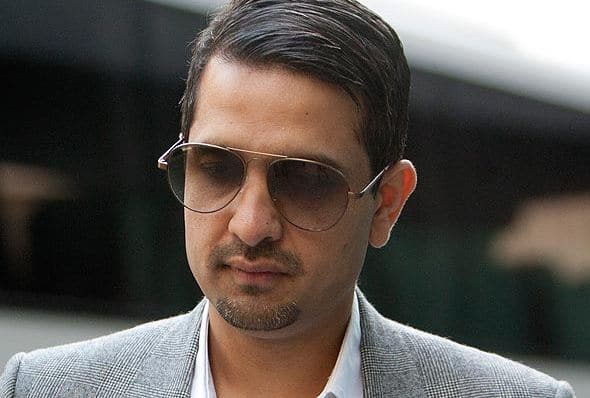 A cricket agent accused of taking bribes to fix Pakistani matches has sensationally claimed Australian players were also in on betting scams. 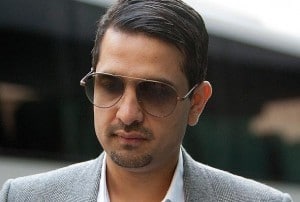 Mazhar Majeed, 36, told an undercover reporter that the Australians were “the biggest” when it came to rigging games, a court heard.

He claimed match fixing had been going on “for centuries” and named former Pakistan fast-bowlers Wasim Akram and Waqar Younis as alleged participants.

Majeed also boasted that he knew Hollywood star Brad Pitt and tennis ace Roger Federer “very well” and could arrange for them to promote a proposed cricket tournament in the United Arab Emirates, the court heard.

The jury was played covert recordings of meetings between the London-based agent and former News of the World journalist Mazher Mahmood, who was posing as a rich Indian businessman seeking major international players for the tournament.

Majeed met Mr Mahmood at a West London restaurant on August 18 last year — the first day of Pakistan’s Oval Test against England – and after the meal discussed match-fixing in the undercover reporter’s car, the court was told.

Majeed went on to allege that Australian players would fix “brackets”, a set period of a match on which punters bet, for example, how many runs will be scored.

He said in the tape played to the court: “The Australians, they are the biggest. They have ten brackets a game.”

Majeed complained that Pakistan cricket players were paid “peanuts” but said there was “very big money” to be made from match-fixing.

Majeed boasted that he knew “all the agents”, including the representative of former Australian captain Ricky Ponting.

Mr Mahmood gave evidence to the court from behind a screen shielding him from the public gallery.