Aministrators to avoid cost-cutting at Rangers 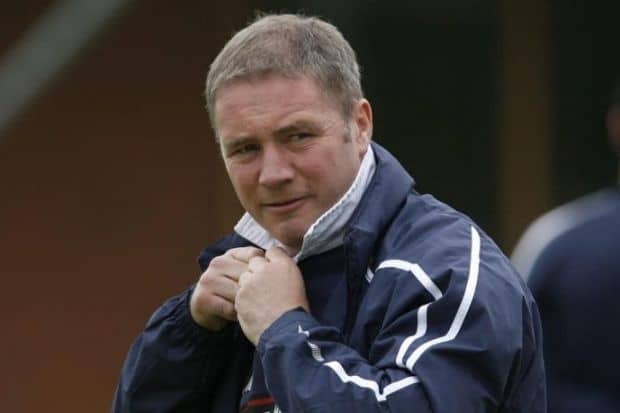 Administrators are accelerating the sale of financially-crippled Rangers with a view to avoiding implementing “very severe” cost-cutting measures. 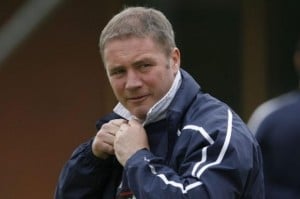 Duff & Phelps had hoped talks with players, their agents, manager Ally McCoist and PFA Scotland would bring about wage cuts with the club needing to save $6.68 million this season.

In the wake of talks stalling earlier this week, the administrators will now be holding discussions with prospective purchasers with a view to bringing fresh investment to Ibrox.

It has been revealed that without ‘sufficient’ cost-cutting measures or the receipt of substantial unplanned income the club will be unable to fulfil their fixtures this season.

“We are announcing we are accelerating the sale of Rangers football club,” David Whitehouse, joint administrator, said on the club’s official website.

“The club is in a perilous financial situation and that should not be underestimated.

“Regrettably, we have been unable to agree cost-cutting measures with the playing staff on terms that will preserve value in the business. We understand the players’ position as the scale of wage cuts required to achieve these savings without job losses were very substantial indeed.

“In view of this, we are faced with a situation of making redundancies within the playing staff on such a scale that would materially erode the value of the playing squad. We are striving to strike a balance where cost-cutting measures can be implemented but do not destroy the fabric of the playing squad to the extent that it will inhibit the prospect of a sale.

“However, no-one should be in any doubt that in the absence of sufficient cost-cutting measures or receipt of substantial unplanned income, the club will not be able to fulfil its fixtures throughout the remainder of the season.”

Meanwhile, Rangers will almost have no chance of meeting UEFA’s criteria for a licence before the European football governing body’s deadline of March 31.

Administrators were called in to the club on February 14 after British tax authorities went to court to seek payment of an unpaid bill of $13.5 million built up since Craig Whyte took control at Ibrox in May.

Rangers are also awaiting the verdict of a tax tribunal that could leave them with a bill of up to $112 million, according to Whyte.

The 140-year-old club were docked 10 points for entering administration, a penalty that effectively handed the SPL title to arch Glasgow rivals Celtic.

Administration is the process whereby a troubled company calls upon independent expert financial help in a bid to remain operational.