Facts about Australia that foreigners should know 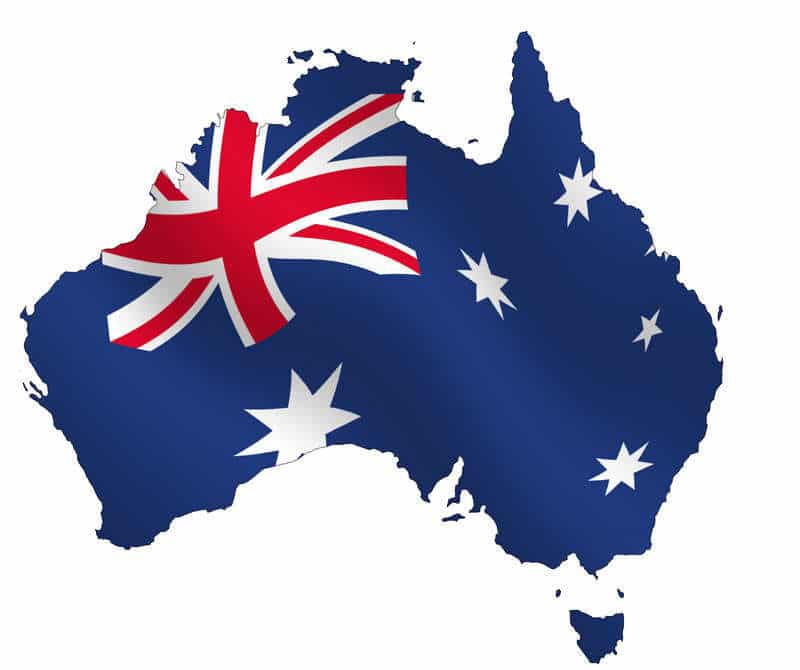 Wooli  hosts the Australian Goanna Pulling Championships over Easter. Rather than ripping the eponymous animal to shreds, participants squatting on all fours, attach leather harnesses to their heads and engage in cranial tug-of-war. This sport was all the rage in the 19th century, until it was replaced in popularity by sheep worrying and dunny dodging.

Note: if you don’t know what a goanna or a dunny is you haven’t lived, not in Oz at least..

Great Australian inventions include the half-car-half-truck utility vehicle, (known in Oz as a ‘ute’, every ‘bloke’ should own one), the bionic ear, the black box flight recorder, the notepad and, my very own favourite, the wine cask ( may The Almighty forever bless this man ).

The Australian fetish for meat pies is legendary, Australians eat 260 million of them a year, around 13 per citizen.

Queenslanders have several nicknames, but perhaps the most curious one is ‘cane toad’, after the amphibious critters that were introduced to Australia in 1935 in an attempt to control the native cane beetle.

These creatures are not a pretty sight and have proved to be absolutely useless as they ignored the pesky cane grub and instead focused on reproducing.

From an original batch of just 101 toads, there are now over 200 million of these long-legged creatures hopping around Australia- an invasion that has seen the populations of native snakes and goanna lizards decline.

Indeed, the problem has gotten so bad that a millionare pub owner has introduced a beer-for-a-bag-of-toads bounty that’s even got the support of the Royal Society for the Prevention of Cruelty to Animals.

But it seems not everyone hates them. Queensland’s representative rugby league team has chosen the cane toad as their unofficial mascot and they have even been listed by the National Trust of Queensland as a state icon, warts and all.

Even if you don’t normally like zoos, you must visit the Australia Zoo.

This isn’t your typical zoo- the animals aren’t in cages, instead they roam through semi-natural habitats spread over acres, many of which you can walk directly through.

This zoo is the life’s work and great love of the late Steve Irwin.

Profits from the zoo help endangered species and fund an on-site wildlife hospital.

Just be careful when you’re wandering through the crocodile enclosure…