You can’t get away from the Royal Wedding, so there’s no point in getting grumpy 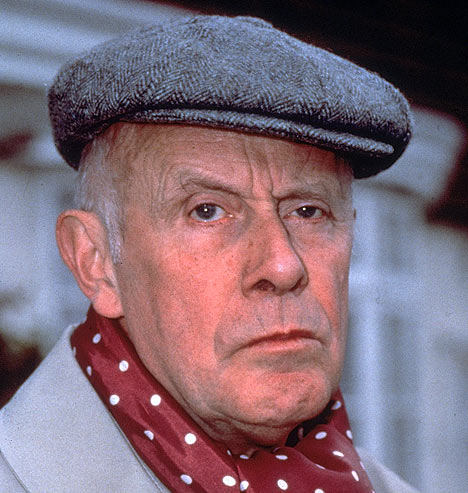 Well, even we have succombed to the Royal Wedding.

It’s everywhere and there’s no real way of getting away from it. A friend in London tells me that people are genuinely exited. Well they should be exited…I would be……not for the wedding of course, but because everyone in Britain has been given a day off.

Someone must have had a word with William the last time he was over here…well, that’s what I reckon.

Look, I know it’s going to be boring as fuck, but just two more days of this over-hyped wedding and then it’ll be over.

I suppose it’s quite nice…two young people getting married…….Jesus Christ, have I got Royal Weddingitis as well?

But seriously, I will feel for Prince William on the day. It’ll be one of the happiest days in his life, and he’ll be thinking of his mum…wishing she were still alive to see him get married.

He probably give both his arms to make his mum be there on his wedding day.

Anyway, as I said earlier, there’ll only be a couple more days of it, and then it’ll be over. So here is Prince William and Catherine Middleton’s official portait. 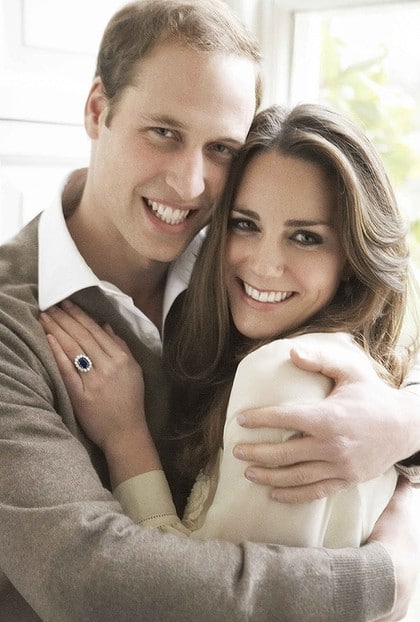