The Gingerbread Man is no more…thanks to the PC brigade 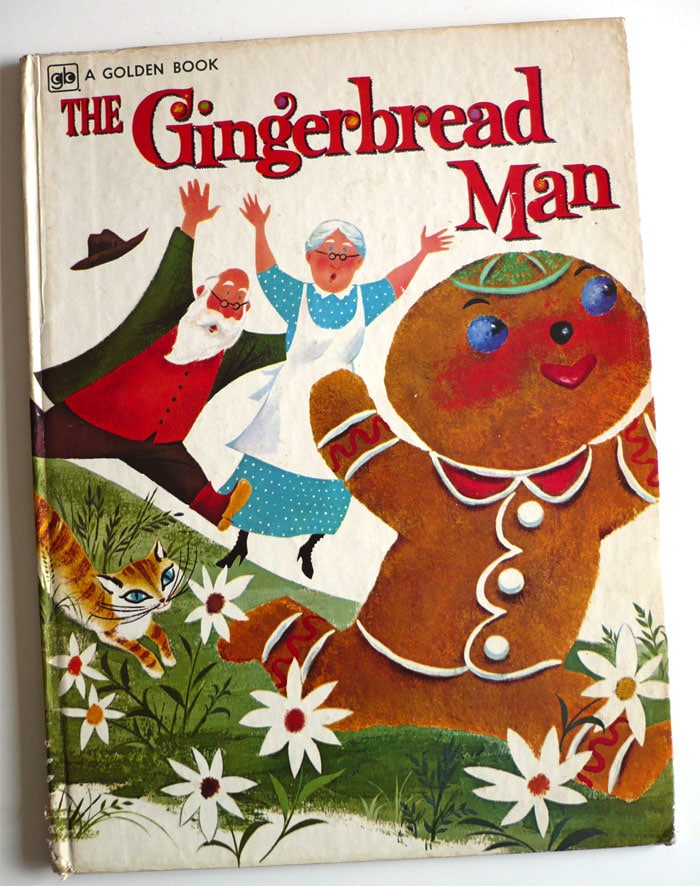 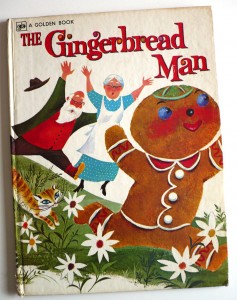 The Gingerbread Man ran from the old woman and her husband, the baker…or so the old nursery rhyme used to say.

But political correctness has even hit the poor old Gingerbread Man. I mean, he got eaten in the story, so why can’t the idiotic PC brigade just leave him alone.

Council bureaucrats have stripped gingerbread men of their gender and renamed them gingerbread ‘persons’ on menus for 400 primary schools.

Parents in Lancashire, England, were astonished when they discovered the change.

‘It is absolutely ridiculous,’ one mother said. ‘Someone has obviously taken the effort to change this and it is almost offensive.

‘I am all for anti-discrimination but this is a pudding. The gingerbread man is a character from a rhyme in a book, for goodness sake.’

Laura Midgley, of the Campaign Against Political Correctness, added: ‘It is totally ridiculous political correctness, nobody wants to talk about gingerbread people. They are what they are.

‘It is not just an innocent mistake. Whoever did it, I hope they will think long and hard about it.

‘If these sorts of things go unchallenged, they become the norm.’

Well guess what…it already IS the norm, Laura. I don’t know what you’re doing to campaign against political correctness, but it clearly isn’t working. It is about time that people started not letting these ludicrous people be put in any position of power.

The wording went out on the new autumn-winter weekly menu provided by the Lancashire School Meals Service.