General Franco has a ‘home open’ at last 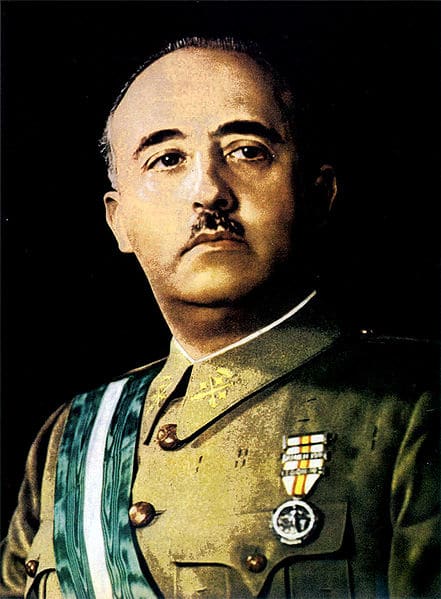 The late General Franco who’s summer palace in Sada has at last opened to the public after a long legal battle with his family.

It will be the perfect opportunity to get into the psyche of Spain’s infamous dictator.

After a two-year legal battle the family of General Francisco Franco have been ordered to open their flamboyant summer estate to the public.

The charming palatial home in Sada, Galicia will now have to be opened for four days a month for tourists. 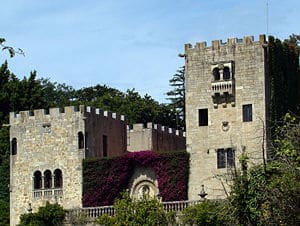 Under a new ruling, the regional government of Galicia has declared the late 19th-century Pazo de Meiras a cultural heritage site.

The neomedieval estate was officially given as an “offering” by the city of La Coruña to the Generalissimo, or “founder of the new empire”, during the nationalistic furore of the civil war.

But the money to pay for this gift came from taxpayers and forced donations by residents of the La Coruña region, where Franco was born.

“In reality, it was plunder dressed up as a purchase,” wrote Manuel Rivas, a Galician writer, in El País, adding that the palatial token was a “trophy of triumph”.

The generalisimo later used it as a summer getaway during most of his 40-year dictatorship.

“I accept this gift with pleasure exclusively because it is a donation from my beloved countrymen,” Franco is quoted to have said on taking possession of his new home.

The Commission to Recover Historic Memory of La Coruña welcomed the government’s decision. The commission plans to offer guided tours describing the forced donations and other pressures that put El Pazo de Meirás into Franco’s hands.

The mayor of Sada, Abel López Soto, called it a “partial victory” however. He believes the state should take over the building entirely.