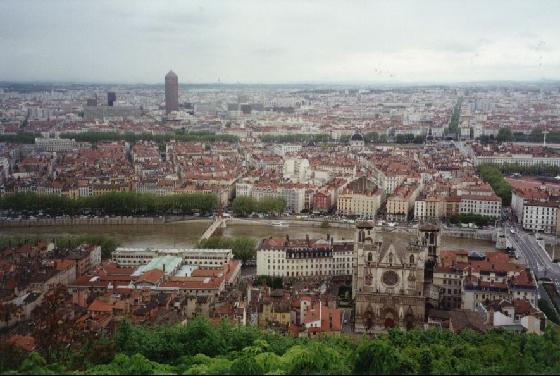 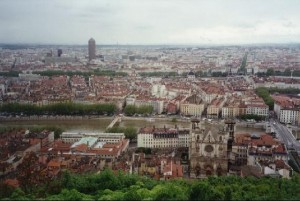 A French couple kept a woman as a domestic slave for 20 years, forcing her to work for 16 hours a day for just 50 cents an hour, a court in France heard Friday.

Daniel and Jeanine Chaumier called the woman ‘Fatty’ as she toiled at their home in Lyon, south east France for 480 hours a month, it was alleged.

The 58-year-old from Senegal worked for the couple, now in their 60s, for eight years in Africa before they brought her to France on a tourist visa, she claimed.

Then they removed her passport and told her if she tried to escape she would be arrested as an illegal immigrant.

She was then forced to cook and clean for the couple and an elderly relative for next to nothing and made to wear second-hand clothes passed on from Mrs Chaumier.

The woman, named only as Fatou, finally fled in 2009, saving enough money to travel 400 km to Bordeaux, where she contacted a French family she had known in Senegal.

They alerted the authorities and police later arrested the Chaumiers who were charged with domestic slavery and excercising a trade in human beings.

Fatou’s lawyer Didier Saint-Avit told the court he was demanding 50,000 pounds in unpaid salary from the couple, who are free on bail during thre trial.

He added: ‘She was terrified to leave because she had no identity papers or residency permit and believed she would be arrested.

‘She endured this situation for 20 years before she finally found the courage to leave.’

He said the family nick-named her ‘toutoune’ – French slang for Fatty.

The Chaumiers claimed in court that they treated her as ‘one of the family’ and insist allegations they kept her as a slave are exaggerated.

Mr Chaumier said: “She shared the ups and downs of family life with us.

‘We tried several times to regulate her legal position in France but we never managed it.’

The prosecutor has asked the judge to sentence the couple to a two-year suspended prison sentences, followed by two years probation and full compensation to Fatou.