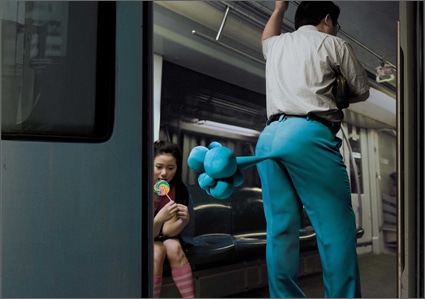 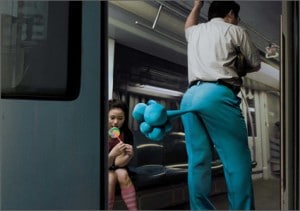 A 21-year-old man has been charged with knifing his friend to death and stabbing three others after he fled a party in fury because he was teased about his breaking wind.

Marc Higgins told police he was angry at being belittled and wanted to teach people that they shouldn’t trifle with him, according to court documents in Hartford, Connecticut.

Police said Higgins got into an argument with another partygoer, Stacy Buccheri, who chastised him for being flatulent.

Witnesses told officers that Buccheri had slapped Higgins, who smashed a beer bottle and then stormed out of the apartment.

He returned around 45 minutes later armed with three knives and began stabbing people indiscriminately on a porch.

When police officers arrived they found Walton in a first-floor apartment badly wounded and unresponsive.

Ranger was suffering from serious stab wounds and was taken to Bristol Hospital, where Walton was pronounced dead.

Police later learned that Klett and Basso had also been stabbed but went to the hospital on their own.

Ranger, Klett and Basso have all been released from hospital.

Higgins fled the crime scene but hours later turned himself in to police and confessed to the attacks.

Police said that during questioning Higgins referred to Walton as a friend and to Ranger as an acquaintance.

He told investigators that he didn’t specifically target them and that they were simply the first people he saw when he returned to the party.

Higgins has been remanded in custody on a $2 million bail bond in the town of Bristol and a judge transferred his case to the Superior Court in nearby New Britain.