Cannibals may have eaten adventurer 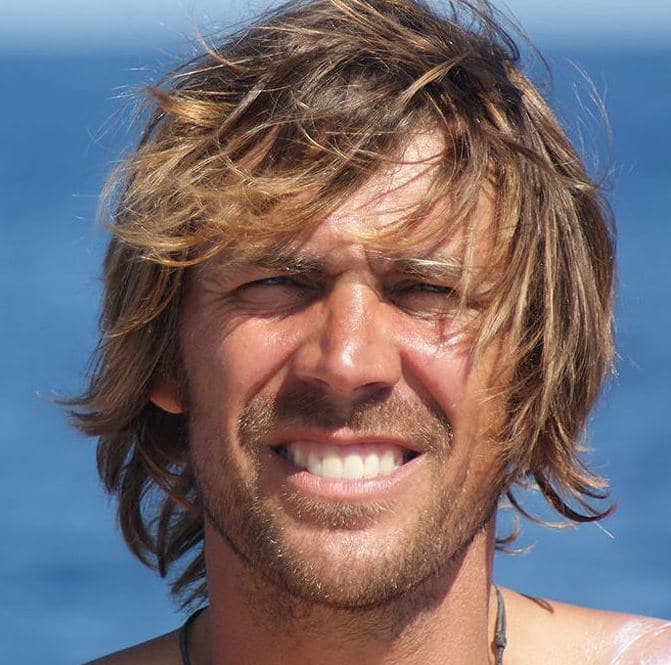 On a remote Pacific island, an adventurer is feared to have been eaten by natives. 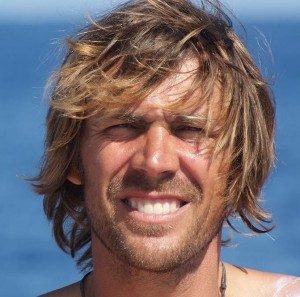 Remains believed to belong to German Stefan Ramin, 40, were found on a campfire.

He is thought to have been cut into pieces before being roasted by a local tribe — despite claims they had stopped being cannibals decades ago.

DNA tests will be carried out on bones, a jaw, teeth and some melted metal — believed to be fillings.

The remains were found in the cold ash of the fire on the French Polynesian island of Nuku Hiva, 930 miles North East of Tahiti.

Stefan and girlfriend Heike Dorsch, 37 — who have been on a sailing expedition since 2008 — stopped off at the island on September 16.

He is believed to have gone off with a local guide on a goat hunt, a tradition on the island. The guide, named locally as Henri Haiti, later returned alone to tell Heike: “There has been an accident. He needs help.”

But he is then alleged to have chained her to a tree before attacking her.

Hours later Heike managed to free herself and raise the alarm. A team of 22 police officers launched a search of the island, which has a population of just 2,789.

They uncovered what are believed to be the strapping German’s remains.

Henri Haiti is still missing and the army have been drafted in to help track him down.