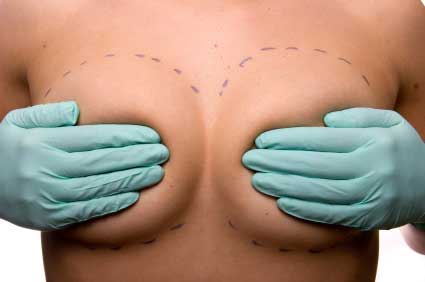 No not the Australian election, the 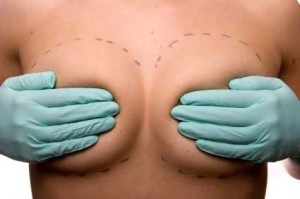 Venezuelan election. But would you vote for Julia Gillard if she had implants? Don’t you be so shallow.

Breast implants are being offered as a prize in a raffle to raise funds for a Venezuelan politicians election campaign.

Even a in the middle of the “credit-crunch”, there hasn’t been much of a lull in cosmetic surgery.

Venezuelans’ appetite for cosmetic surgery if anything has risen with many people taking out loans for the surgery.

A politician for the opposition, Mr Rojas, of the First Justice party, doesn’t seem too worried about the medical details of his offer.

“The raffle is a financing mechanism, nothing else,” he said. “It’s the doctor who will do the operation, not me.”

Venezuelans vote on Sept 26 for a new parliament.

He failed to appear on Wednesday’s first day of campaigning for the parliamentary elections and, of course, has fuelled speculation. But in fact Mr Chavez, had been holding a lengthy meeting with his mentor, Fidel Castro, in Cuba.

Mr Chavez, who has inherited Castro’s mantle as Latin America’s leading critic of the United States, took power in 1999 and plans to run again for the presidency in 2012.