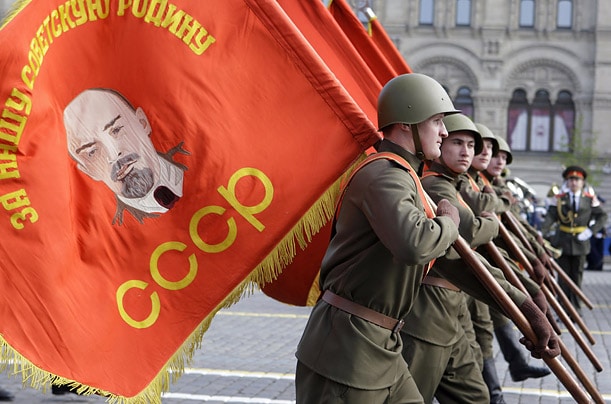 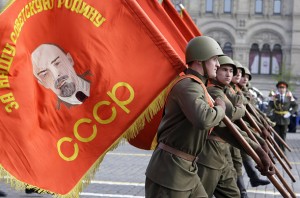 I have been looking with interest into the start of the 20th century. Their were three strange events which I found intriguing.

At Fatima and at Lourdes, miracles were seen by young children. In 1917 a revolution changed the face of Mother Russia from Christian to Communist. What did these differing events have to link them?

At the time the world was in the grip of an enormous blood soaking war and was followed by a huge death toll due to flu epidemic. What did those children have to say about Russia?

They issued a warning given by the Vatican, to dedicate Russia to the mother of Jesus or Russia would become a serious problem in the coming years with a possibility of another world war.

A century later what have we gleaned from these revelations. During the Second World War, Russia became a major power. It’s probable the Germans would not have lost except  for the efforts of a huge Russian army. 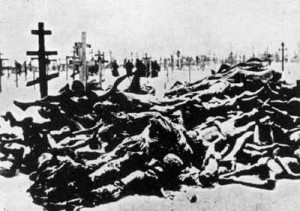 Russians, and was responsible for the dreadful crushing of the will for freedom of many of the satellite countries. Communism spread like a plague.

Could this have been the warning we were to guard against? Well, there wasn’t a world war. Russia was dedicated by the Vatican to Blessed Mary…perhaps this deflected the war.

So was the warning just a ruse used by the Vatican to boost Christianity?

Was the terrible carnage of the First World War, given as a reason to increase prayers for peace?

Or was there a realistic fear of a future with earth destroying weapons, which would bring about our total destruction.

The cold war with its nuclear stand off, proved responsible countries could stop and communicate, despite the differences between Communism and Christianity.

But now I see the warnings given at the beginning of the last century are closer to coming true than at any time in the past one hundred years. 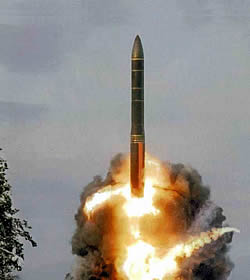 Firstly, the break up of Mother Russia has caused a gigantic country like Russia to be split up into smaller nations, many of which have nuclear weapons, potentially world destroying  poisonous bacteria and planes and submarines with the abilities to deliver these  weapons of mass destruction.

Secondly the dictators and world leaders did not manage to find a way of communication.

In todays world, the means of causing a total end to our world, lies with men who cannot communicate.

Christian and communists had opposite beliefs, but could accept the others point of view.

The terrorists of today have no acceptance, only a rush towards war. It seems the western leaders have failed to understand the differences of modern revolutionaries. Fighting in Iraq and Afghanistan will alienate the moderate Muslim. If we cannot control weapons in ex-Russian, now Muslim, supporting countries, and add to this a total lack of communication, then the writing is on the wall.

The warning about Russia could be about to come true…maybe its time the Vatican stepped up its demand for prayers to save our world.

I’m not happy about the Jehovah Witness group and the other religious sects who claim the latest round of natural disasters are portents of doom. After all they have guessed the end of the world wrong on five previous occasions.

Remember we have the power to change, the will to change, and finally the belief to make every day perfect.

All the holy books condemn killing… we’ve had a warning, its time to change.