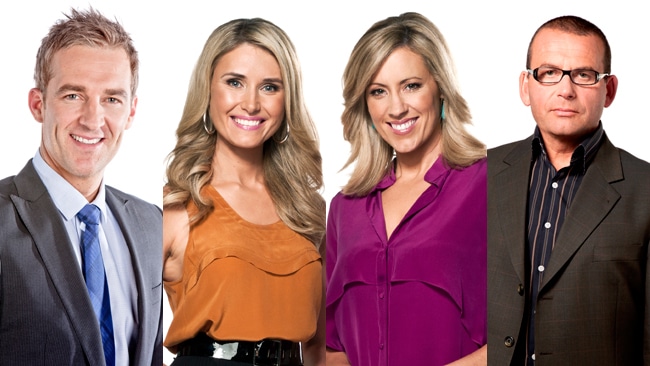 It is with interest I note the change in name to one of Britain’s oldest icons. Big Ben will be renamed the, “The Elizabeth 2 Tower”.

Of course the bell tower is not really named Big Ben, it is the actual bell that is so named.

Also expect other land marks to have different names.

The White Cliffs of Dover will be named Prince Harry’s Cliffs, Westminster Abbey will be Prince William’s Abbey and St Pauls will be Prince Edwards Church. Prince Phillip could be given the Tower Of London…or Phil’s Tower.

At home the mineral boom is slowing down, but this not because of the Carbon Tax…it is because China needs less coal!

Extra cash for schools will be available to boost our future generations ability to go to universities? If we can afford to send them!

Also, new light railways and airport expansions are going to appear from nowhere. Does anyone know the real costs?

Have the criminals been given the correct sentence for battering pensioners?

Is there enough room in the jails?

When will sex predators be stopped from early release and give the rest of us some sense of safety for our children?

Is anyone interested in who wins the US election? And please don’t let Rudd try to get back as PM.

Thank goodness for the Olympics…or else TV would be mind-numbingly boring. And while we’re on about television, we must try to keep the Channel 10 breakfast news in the morning. I’m fed up with SBS, ABC Channel 7 and 9.

I can’t wait for the Melbourne Cup to bring some interest back into our daily routines.

Finally, the boat people.  All of those who attempt to enter the country illegally are criminals. So they should be gathered up and directed to Sydney. In Sydney, we must build big wooden ships with massive sails, and then we can deport the criminals to England. Boat problem solved.