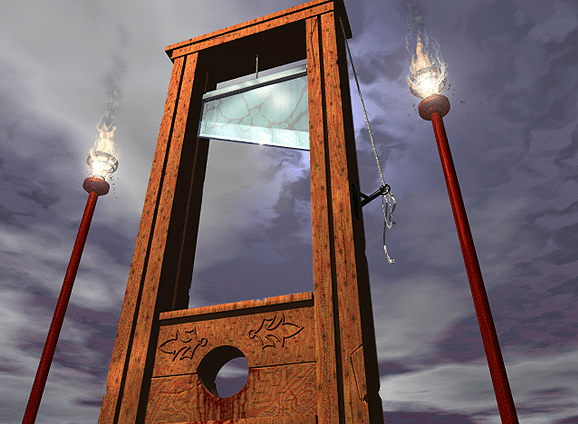 What a week for Royals.

After Prince Harry’s nude romp at the pool table, it was Kate’s nude pictures beside the pool in France.

The result; Harry was sent to Afghanistan. So can we expect Kate to be sent to Tasmania?

I expect the French will give a token slap on the wrist to the magazines, but don’t expect a prison sentence or even the guillotine.

More boat people than ever before and cuts in the defense budget forecast for years to come.

Savings are to include a vote on if we should build 15 submarines in Adelaide costing millions, or buy 15 Second World War German U -Boats and get change from 20 dollars.

Coal mines to stop production…not because of the Carbon Tax, but because China won’t buy our coal.  Pakistan does not like our sheep (we don’t like theirs) and big trawlers are pinching our fish.

On the bright side, Julia Gillard is showing improved rating against Tony Abbott.

Kevin Rudd is back in the news. Is he going to make another counter attack?

Hermione could play Anna in Grey film, and Harry Potter to play Christian? Not much chance unless Ron is also involved.

Rioting in Sydney but we are seeing some sense at last. The police did a first class holding job and then followed up with arrests.

The Muslim community condemned the rioters and called for common sense to prevail. Well done.

TV is still boring as hell…and I’m thinking of buying a gaming chair and taking up poker at home.

Soon be the Melbourne Cup and the footy finals to cheer me up.

There’s terrible news from the UK on the madman who killed two women police officers. Unarmed and unprotected from a cowardly attack. 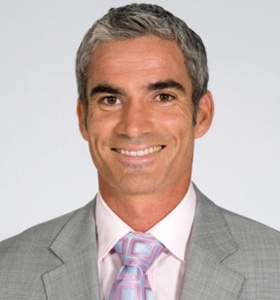 I watched the World Game on TV. Could someone tell me if Craig Foster is Australian or Spanish? It seems he only knows about sport in Spain. He was apparently a profession al soccer player?? I now call him Barcelona Foster.

Who do you think will win the presidential race in the USA? It’s between a Mormon republican and a democrat incumbent who always  states the bloody obvious…and who really cares?

Now for an exclusive…I am sworn to secrecy, but here are a few hints. The Pope will not be visiting Australia next year. But a visitor from the Vatican will bring the most important relic ever allowed to leave the holy city. Expect massive crowds and huge television coverage. I will keep you informed unless I am arrested first.

From the USA – A new gospel written in Greek and found in Egypt, claims Jesus Christ was married to Mary…and was only written almost three hundred years after he was the crucified! …Only in America.

Must go now. I am waiting for the call to tell me where the PSY Gangnam Style horsey dance gathering is. There’s supposed to be over a hundred doing the horse…no not the Charlie…I mean the horse dance…giddy up, yeh.