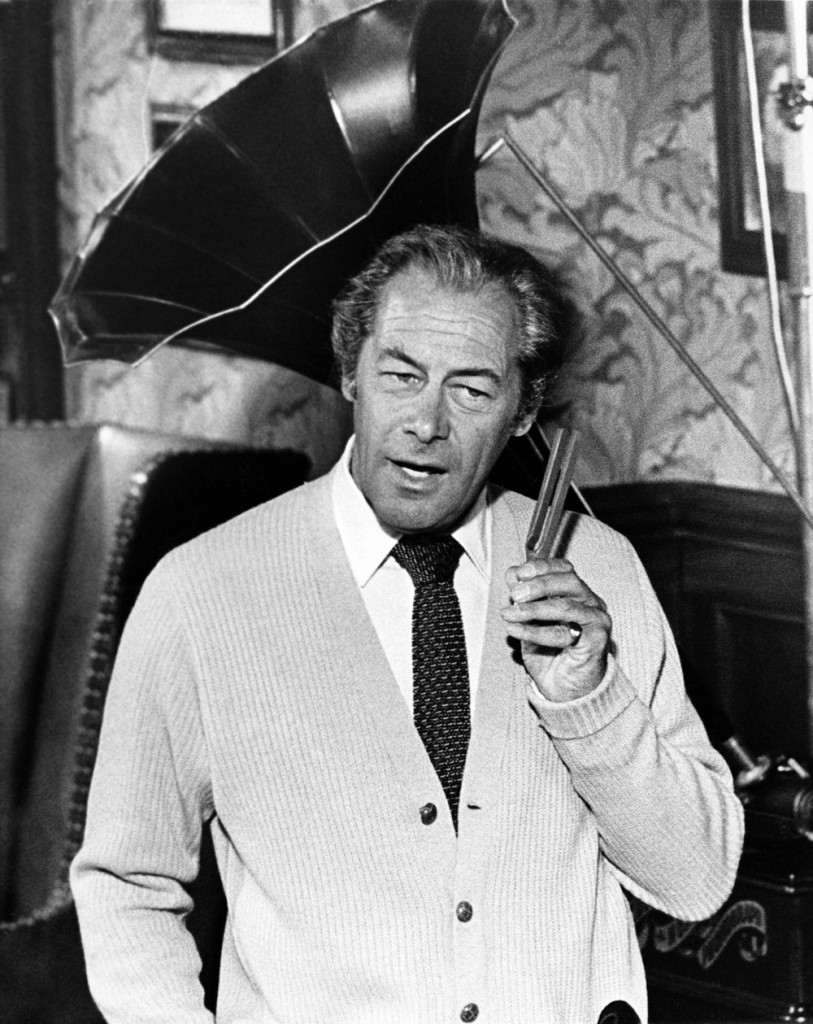 How would Australian police have handled Lindsay Lohan this week? Maybe we are more used to using common sense and not jumping to conclusions.

It reminds me of a story I was told many years ago. Rex Harrison was a very famous star and loved by his fans. However, unknown to them, he was a star who never gave autographs. 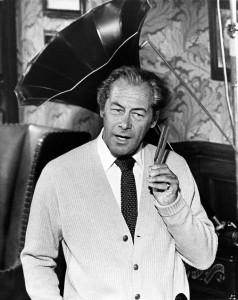 His nickname was the shit and he hated being spoken to in the street or bars and restaurants by people he didn’t know.

One day when eating his midday meal a fan came up to him and politely requested an autograph. Rex’s reply was a terse refusal and when the fan persevered was told to blank off. The fan gave Rex a swift clip around the ear.

For years the story was related as the first time instead of the shit hitting the fan it was the fan hitting the shit.

But back to our Lindsay, if a star is enjoying a night out, and some unknown wannabe, seeking attention ‘fan’ buts in, what would you do? Allegedly, this unknown woman could be a stalker, or a publicity seeker who wants to sell her story to the media. She could be trying to sue for damages if she can get the star to react.

Whatever the reason, do you think an Aussie cop wouldn’t have worked out that this was a set-up, and calmed everyone down. Or do you think, like the Yankee cops, it was time to appear on TV, dragging Lindsay outside in cuffs?

Are you glad you live in Australia where the cops have a little more politeness and common sense?

The Jimmy Saville sex case gets stranger and stranger. It seems almost every star over eighty is being asked questions about what they may have seen in those long ago TV appearances. Each week another name is added to the list. I am amazed that all stories were not picked up at the time by the newspapers.

A ring, or gang, with top connections who managed to keep all the sex crimes secret defies imagination.

Well, we lost a cricket match, and a great cricketer retired. It’s time we brought out the future stars of cricket, swimming and tennis. We are, after all, a sports country second to none.

I still think we will do well in Brazil in the World Cup. Soccer is booming among the youngsters in our nation.

Polls showing Kevin Rudd has a growing chance of being Prime Minister as his popularity over Julia Gillard and Tony Abbott is climbing. This is alarming and positively a backward step.

Merry Christmas – only a few days left to buy presents.

Any suggestions of gifts for Julia and Tone?