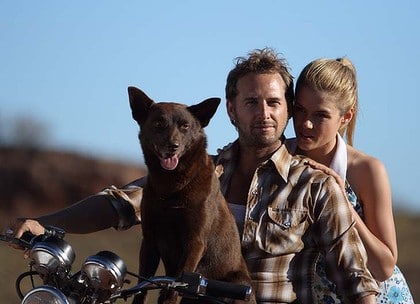 Christmas is over and now we look to New Year’s Eve and the start of a new year.

I hope your festivities went well and you received the gifts you expected.

Unfortunately peace on earth was one gift we all lost out on. Gun control laws are still not going to happen as soon as we hoped. And even the Pope’s plea for peace in Syria is not certain.

But the bargains have begun. Shoppers are racing to buy everything that is half-price in the sales. Already we have said goodbye to Christmas goodwill, and greed is creeping into our minds and bodies. Pirates and boat people…conflicts in Afghanistan, bombs in Iraq…they are all in the future next year.

I did like the celebrity video against guns and I hope the message gets across.

It will be a busy time for our police forces trying to keep control of the drinkers staying up to welcome in the New Year. Please consider them and all the other happy New Year revellers by controlling your alcohol input. Stay safe over the holidays and a Happy New Year to all our readers.

I look back on 2012 with good memories of the Olympics, and the Para-Olympics. The retirement of Ricky Ponting is a reminder that even the best must retire.

During this year we had some terrible disasters, storms, floods, earthquakes, shootings, bombings and even Prince Harry with his trousers down.

We lost some of the greats in show-business. One in particular stands out for me. A ‘should have’ been multi-Oscar winner and top actor who sadly gave way to too much acclaim and fine foods. Yes, it was goodbye Koko, who played Red Dog.

Koko was diagnosed with heart disease in 2012, but finally succumbed to the illness.

Koko was 7 years old and died peacefully in Perth.