Stabbed to death with sword in Northbridge 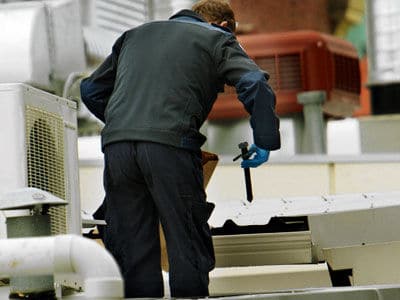 A 23-year-old man was stabbed to death in Northbridge,Perth overnight. 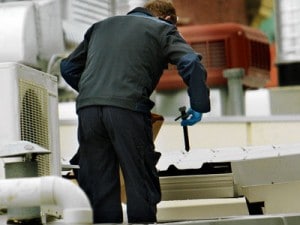 Insp. Ray Briggs said paramedics were called to the scene on Beaufort Street between Francis and Aberdeen streets after a police foot patrol couple discovered the victim lying on the road shortly after 9.30pm.

He said paramedics attempted to resuscitate the man with CPR at the scene but he died soon after arrival at Royal Perth Hospital. The man had been stabbed once in the chest with what appeared to be a knife, Insp. Briggs said.

This morning police found a sword on the roof of a building in Via Torre Lane, a small street near the scene of the stabbing. Police would not say if they believed it was used in last night’s incident.

Major Crime officers are also investigating a disturbance at a nearby Korean restaurant which may be linked to the fatal stabbing.

It is understood that earlier a man was assaulted while walking with his wife. He was admitted to hospital with a broken nose and cuts to his hand.

A police spokesman said two men were being questioned over the incident.

“A couple have been driving along the road and they have come across a collapsed male,” Insp. Briggs said. “From the inquiries that have been made it appears the male has been stabbed in the chest and unfortunately he has died. We have a couple of males in custody with us tonight and we will see where that leads I guess.

“(There is) no idea as to the motive or what’s taken place other than the fact that the descriptions given by the husband and wife are the same as the people here on Beaufort Street have given.”

Forensic officers and detectives remain at the scene this morning and road blocks are in place.