Should fireworks be banned and the money spent on a better cause? 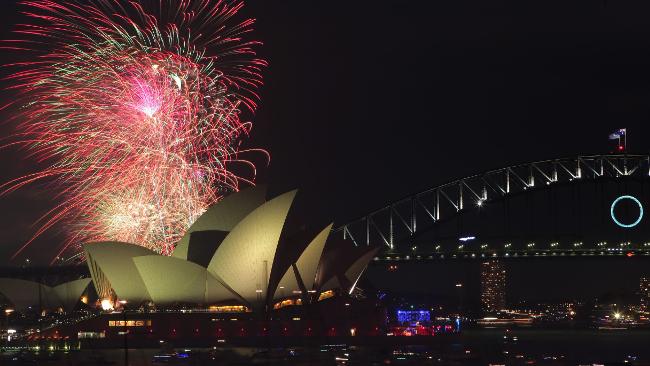 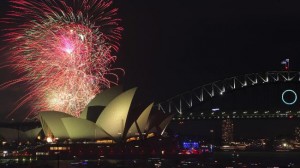 Once again, a new year begins with wonderful firework displays all over the world.

Now, I don’t want to start off with a moan, but I’m going to.

Sydney, yet again leads the way with amazing fireworks that I’m sure people will remember forever. But how much does this all cost? I know that it’s good for the economy because people will come from all over the world to see the fireworks and they’ll party and spend money. Also, because the fireworks are transmitted all over the world, people will look at it and think, ‘I’d love to be in Sydney for next New Years Eve…I know some friends who went there last year and they said it was wicked’.

Yes, it was wicked, and fun was had by all.

But how can these politicians who agree the budget for the New Years Eve firework party look themselves in the mirror and say that it was money well spent?

I’m not being a party pooper, really I’m not…but all the time there is a child who is dying of starvation, or someone waiting for to be put on a kidney machine, people who are homeless, medication requirements that can’t be financially met…

But it’s OK…truly it is…because if you look at the fireworks on New Years Eve, all of your problems will go away…don’t worry about eating tonight, because look…AREN’T THE FIREWORKS LOVELY!

As I’ve said before, I know it brings in money for our wonderful country and for other countries around the world who do magnificent firework displays, but the next time you see a firework go up…just think about how much the money could be better spent, for a better cause.