Shoot JR and he returns, but can he beat cancer

Dallas villain Larry Hagman has revealed that he is battling cancer.

The 80-year-old played the controlling J.R Ewing on the hit soap and is currently reprising the role in a reboot of the hit show.

‘As J.R. I could get away with anything – bribery, blackmail and adultery. But I got caught by cancer,’ the actor said in a statement today.

‘I do want everyone to know that it is a very common and treatable form of cancer.’

‘I will be receiving treatment while working on the new Dallas series,’ his statement continues.

‘I could not think of a better place to be than working on a show I love, with people I love. Besides, as we all know, you can’t keep J.R. down!’

The actor has struggled with the disease in the past and also had to have a liver transplant due to cirrhosis.

‘This whole ordeal has brought the family closer together, and it has made me more aware of a higher being,’ he said at the time.

‘I have also had some of the best talks ever with my children. One night I dreamed that I snapped at my sister Heller. The next morning, I apologised. She thought I was nuts. But I’m so grateful to be around and kicking.’

The aging actor has the support of the network behind the $60 million remake, which will see him play the patriarch of the wealthy Texan oil family.

‘Everyone at Warner Horizon Television, TNT and the entire Dallas family completely supports Larry Hagman during this time,’ a 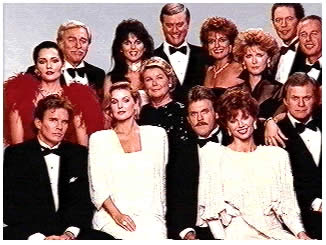 statement from TNT, the network for Dallas, read.

‘We look forward to watching Larry once again work his magic by bringing one of television’s most interesting, complex and controversial characters back to the screen.’

The original Dallas, which ran from 1978 and 1991, was once the most-watched show on the planet.

The attempted murder of the tough-talking oilman attracted an estimated 300 million worldwide.

It became a pop culture ‘event’ which remains in the top ten televised moments of all time, alongside Neil Armstrong’s first steps on the Moon.

Hagman first found fame in the Sixties TV comedy show I Dream Of Jeannie, but it was as the whiskey-swilling JR that he found superstardom.

He later battled an addiction to alcohol and has confessed to dabbling in drugs, including LSD and cannabis, in the past.

In 1995 he was just days from death and was given a liver transplant from an unnamed donor.

The past couple of years have indeed been tough on the star. His beloved wife of 57 years, Maj (pronounced My), a Swedish costume designer he met in London in 1954 during a stint in the US Air Force, is suffering from Alzheimer’s. 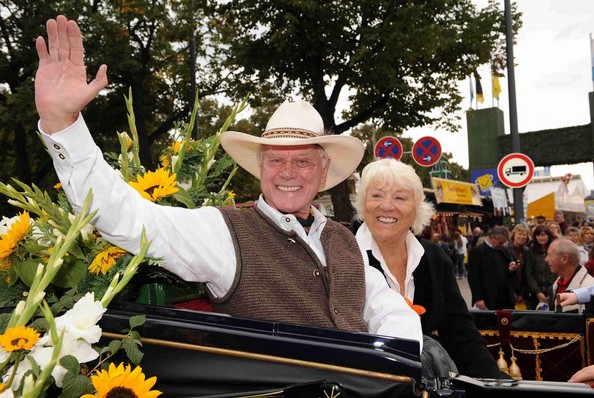 Hagman attempted to care for her himself for several years however she is now in a care home.