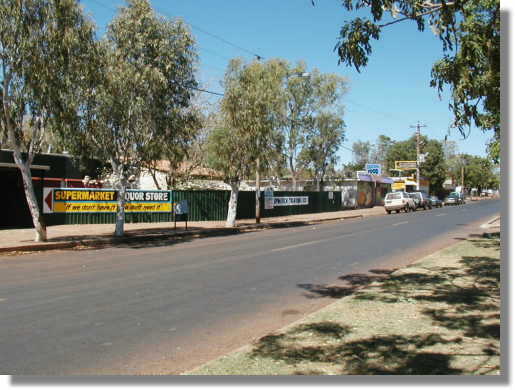 A man accused of sexually assaulting a three-year old girl has been released back into the community after being declared mentally unfit to stand trial.

The case has prompted the State’s top judge to highlight deficiencies in the law that give the courts limited options for dealing with alleged offenders whose mental impairments are so serious they are unable to be dealt with by the justice system.

Harold Tax, 20, was charged with doing an indecent act with intent to insult or offend and indecent dealing with a child under 13.

But he will not face court on either charge after Supreme Court Chief Justice Wayne Martin yesterday found that he was unfit to stand trial.

Mr Tax, who is intellectually disabled, is alleged to have taken the girl from a local shop where she was with her mother in April last year.

The toddler was allegedly later found at Mr Tax’s home lying naked on a mattress while the accused man touched her genital area.

He is also alleged to have followed a woman down a street while grabbing his crotch and yelling abuse of a sexual nature in December 2008.

In his judgment, Chief Justice Martin said legislative deficiencies meant only two options were available to him – to either imprison the accused indefinitely and without a trial or release him unconditionally.

“That, it seems to me, is an unsatisfactory situation and does not provide the court with the range of remedies that the court should have to deal with complex and multifaceted situations such as this,” he said.

Shadow attorney-general John Quigley said the law needed to be changed to accommodate such cases.

“Where the indictment is being discontinued because of his (the accused) fitness to stand trial there should be something akin to a conditional release order where the court can put conditions on his release into the community,” he said.

He is reading the judgment. 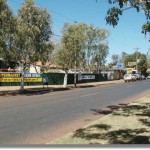 “Obviously one would be concerned of the risk to the community of letting him out.”

Mr Tax has been released back into a remote Aboriginal community near Halls Creek with his mother and two aunts supervising his behaviour.