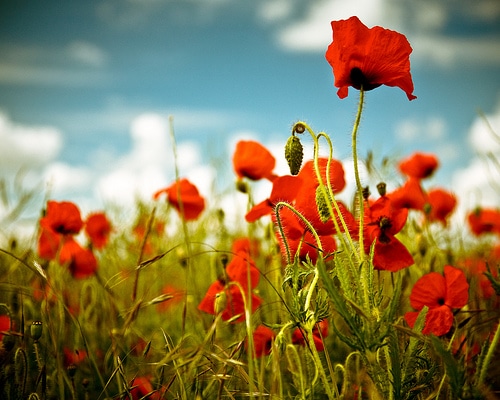 There’s some good news in Afghanistan.

This was because of a crop disease…NOTHING to do with what the troops were doing.

I’ve always thought the American obsession with eradicating poppy crops was pointless. Why deny the locals with their best chance of beating starvation? It’s one war that can’t really be won…and the figures prove it.

Well, the American politicians SAY hey want the poppy trade eradicated, but if you think about it…the war could, and probably will, stop after the USA make a deal with the Afghanistan to share the minerals that it has. And with that, the poppy fields will be pushed under the political carpet. The US will still go on about ‘eradicating’ the poppy trade, but in reality, will turn a blind eye to it. 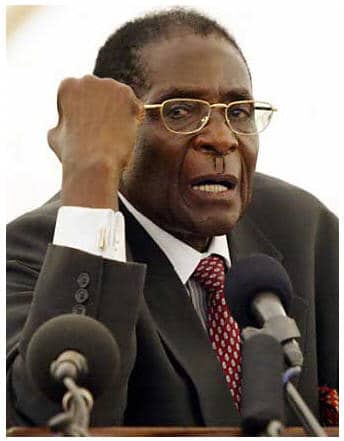 But of course they wouldn’t…there’s nothing to be gained from it. Now, if there was an uprising in Nigeria…well…you watch the politicians of the US (and of course it’s followers, the UK and Australia) stand up and tell the world how terrible it all is, and they must intervene.

Saddam Hussein killed lots of innocent people, but that’s how he ran Iraq. I’m sure he didn’t like the way the western world is run. Just the same as Robert Magabe in Zimbabwe. So, what’s the difference?

It’s like people who eat meat. In some countries dog is eaten, and so are guinea pigs. We eat lamb. So what’s the difference? Is it because dogs are clever and guinea pigs are cute? I know that lamb and sheep aren’t particularly clever but should they be punished for that? It’s all about different cultures in different countries…what we call horses for courses. And of course, horse is also a delicacy in some places.

Then only reason the Afghan War is going on is because there’s something to be gained financially.

I’d like to see Australia and every other country turn its back on the US. We have a lot of issues that need to be addressed here before we start putting the world to right. Let Afghans fight each other, let Koreans fight each other…to be honest, I’m more bothered about who wins between Adelaide and Essendon next Friday night…and I don’t even support any of the teams. And if western civilisation is worried about other countries making nuclear weapons…then go ahead and smash the country to smithereens. The world already had too many people in it…and it would be a great way to balance the human population.

Look, the world should be saved, but until something tries to destroy the Australian way of life, then I don’t really care. Bring the army home, stop the boat people, stop refugees, stop making it easier for foreigners to come into the country who have no desire to adhere to Australian living. Stop ALL Muslims entering the country. Yes, there are nice ‘one’s but here is a statement that we should all be aware of.

“Not every Muslim is a terrorist…but every terrorist is a Muslim”.

They want to change the way YOU live, read the Koran….every Muslim is a sympathiser to even the most extreme Muslims, even if they don’t agree with it. 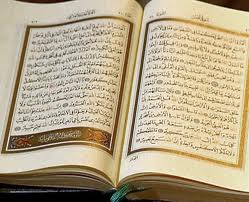 A message to the US. The poppy fields don’t need eradicating…but guess what does…