Poms who get bored with Australia can fuck off 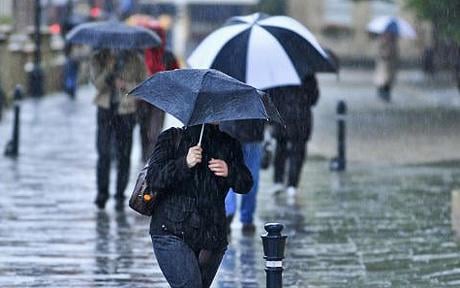 For decades, the promise of sunny weather, a family-friendly lifestyle and affordable property has driven hundreds of thousands of Britons to make the move to Australia.

But it seems, for many, their dream life Down Under has turned into something of a disappointment for the moaning nation.

A record number of Britons left  Australia last year, many bored with  their ex-pat life and keen to spend  more time with family in the UK, research has revealed.

But more than 30,000 Britons left over the same period. And last year a record of more than 7,000 Britons departed Australia permanently.

Researchers Mary Holmes, a senior lecturer in sociology at Australia’s Flinders University, and Roger Burrows, of the University of York, studied why so many ‘ping-pong Poms’ are returning home.

They said: ‘A better life is not about good jobs, sunshine or bigger houses. What is most important is  feeling close to family and feeling “at home”.’

The researchers added that ‘pursuing this dream life can result in disappointment’.

A number of returning Britons left because of ‘boredom’ in Australia, the pair found, complaining of stressful daily routines such as three-hour commutes on hot, crowded trains…which is ridiculous. Pommieland is much more stressful and the trains are always more crowded…fucking whingers. 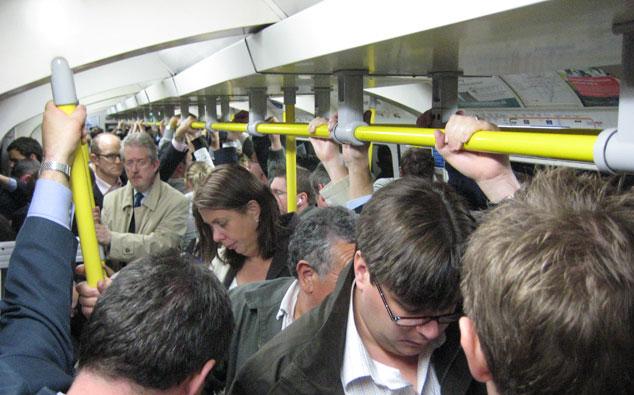 Dr Holmes and Professor Burrows said that while some who left could be described as ‘whingeing Poms’, complaining about the heat and insects, most had better reasons, with family being a common one. Many wanted their children born in Australia to get to know grandparents and other relatives in the UK, even if it meant sacrificing a better quality of life.

And for others, not ‘feeling at home’ in Australia was a crucial factor in their decision to leave, the research showed.

One Briton who had left Australia said: ‘Coming back has been a bit like slipping into an old pair of shoes.’

Another told the researchers that since returning to her old home town she had ‘come alive again’ despite having to move into a smaller house, drive a smaller car and having less money.

POLITENESS ??!!?##!? …Poms in the UK are probably as rude as it gets. Australians are always ready to help, and a much better core of character. And what the fuck is she talking about when it comes to quality TV? Admittedly, terrestrial TV here can be kinda shit…but the next time you look at a Poms newspaper…have a look at the shit TV. They seem to be trying to break records all the time as to how many times they can schedule Neighbours in one day…and that’s one of their better programmes.

However the researchers did note  that some who returned kept their options open by obtaining Australian citizenship before doing so.

One Briton told them: ‘That way, when your duty to your children and grandparents is finally done you are free to go back to make your home in Australia.’