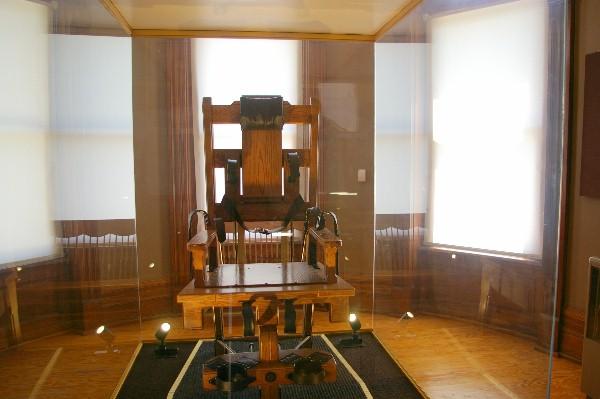 A man was dumped by his wife and then tried to kill his wife with a home-made electric chair after she asked him for a divorce, has been jailed for 10 years for attempted murder.

Andrew Castle, 61, was so furious with his wife Margaret that he rigged a metal armchair up to the mains…and invited her into his garage ‘for a chat’.

Castle asked his unwitting wife of 18 years to sit in the electric chair with the intention of knocking her unconscious with a rubber cosh and throwing the switch.

But Margaret, 61, got up out of the seat before he could carry out his plan, leading to a violent struggle between the couple in which her husband hit her several times with the cosh. 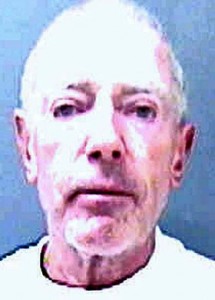 She escaped through a side door, but the fight continued outside their $200,000 seaside bungalow in, Lancashire, England, before a passer-by intervened and called police.

Margaret was treated in the hospital for minor head injuries.

Andrew Castle was found in the garden with self-inflicted wounds that were part of a suicide attempt. He admitted to attempted murder and was jailed for 10 years. He was also found to be suffering from obsessive-compulsive disorder and an adjustment disorder.

It’s worth nothing that the electric chair has never been used in the UK, which banned capital punishment in the 20th Century.

Perhaps he borrowed the idea from Russian inventor and part-time serial killer Dmitry K, who murdered five people while experimenting on his DIY electric chair. Or maybe his inspiration came from the Lithuanian man who killed himself using an electric chair he made himself in 2004.

His wife, Margaret, has since moved out of the house.