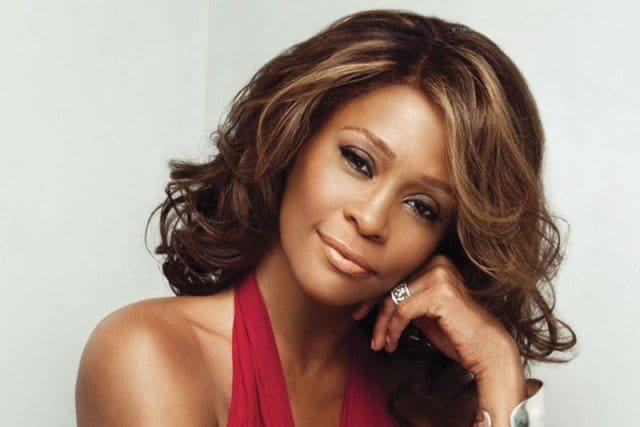 The Hollywood detective has allegedly uncovered evidence…including CCTV footage…that points to her being the victim of an attack by two men who were sent to collect a debt for drugs.

The troubled Bodyguard singer is said to have owed in excess of $1.5million to dangerous dealers before her shock death in Los Angeles.

Huebl makes the claims in an in-depth report for US publication the National Enquirer.

He said: “I have evidence that points to Whitney being a victim of high-powered drug dealers who sent thugs to collect a huge debt she owed for drugs.”

He alleges that the day before her death Whitney was heard to say “I’m tired of this shit,” after taking a delivery of cocaine from the dealers.

And he also believes that despite a coroner’s report that claims there was no foul play involved, the signs on her body tell a different story.

He said: “Whitney’s body shows classic defence wounds that would have occurred while she was battling for her life.”

Huebl details the injuries and how they point to a struggle just before her death in the latest edition of the gossip magazine, which went on sale in the US today.

He also adds that there were two mystery men seen trying to blend in with Whitney’s entourage at the Beverly Hilton hotel, where she stayed in the days leading up to her death, and that on the day she died there was a 45-minute ‘gap’ where her alleged killers slipped in to her room and were caught on camera.

Huebl claims to have discovered the new information through a network of informants and says he is now handing the evidence over to the FBI in an attempt to have the case reopened.

Whitney Houston was found dead in the bath tub at her room in a hotel room on February the 11th 2012.

Toxicology reports showed that the 48-year-old star died after she accidentally drowned due to the effects of chronic cocaine use and heart disease.

The LA county coroner’s office reported that she had taken coke shortly before dying.

The coroner claimed that she also had additonal drugs Benadryl, Xanax, marijuana and Flexeril present in her system at the time.