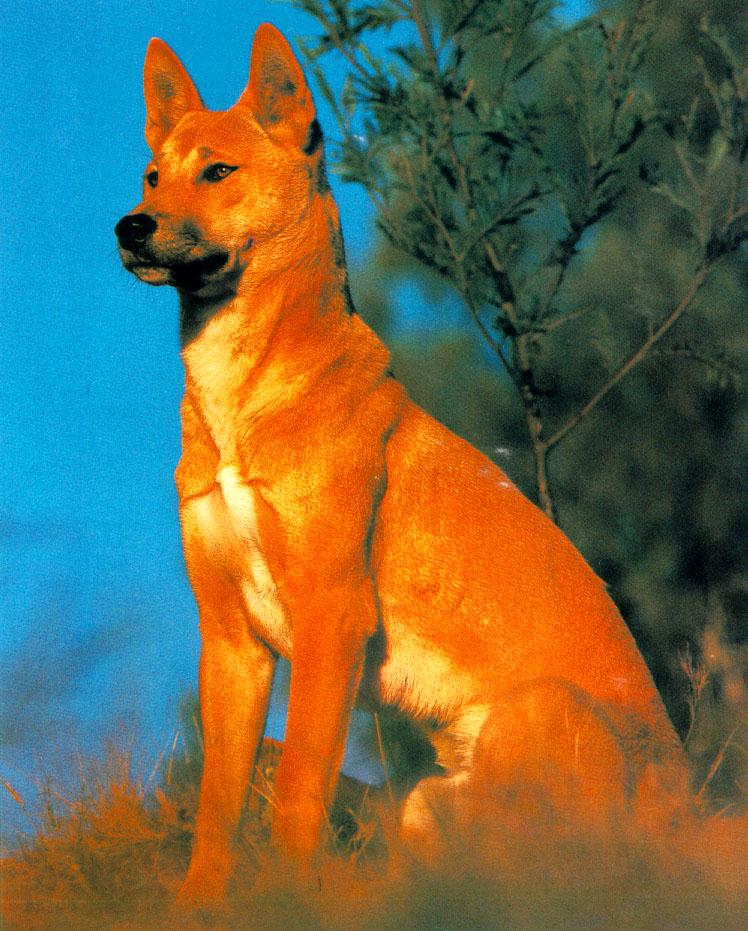 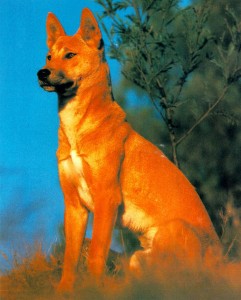 The Azaria Chamberlain ‘Dingo’ case is trying to be re-opened by her dad, Michael Chamberlain.

She died in 1980, and Dr. Michale Chamberlain wants to warn the world that Dingoes are predatory killers that will attack more children in the future.

The fact is, that domestic dogs like the Rottweiler, Pit-Bull and Staffordshire Terrier, amongst others are just as, probably more dangerous than Dingoes because of some idiot owners.

Getting off-track a little, but there should be a law for dangerous dog owners to go on some sort of training course, and then get registered, before any dick-head can go and buy a dog, that can potentially kill a small child.

Of course, the Dingo doesn’t have an owner. The Dingo is a wild animal, I 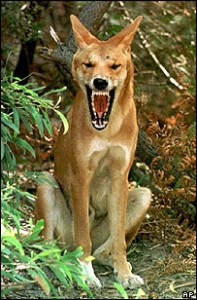 think that everyone will agree. So, if you spend time in its environment, then you may come across one. You may even come across a hungry Dingo, because hey, guess what, a Dingo is a wild animal.

When there’s a shark attack, you don’t see a ban on surfing, even though we all know the dangers that are out there.

You are in the environment of the creatures that are around you.

Then, there are also the packs of homeless domestic dogs that now live in the bush. When they’re hungry, they’re as ferocious as my missus when she’s at that time of the month.

Dr. Chamberlain and his ex-wife, Lindy Chamberlain-Creighton, have records of ten serious Dingo attacks since their daughter went missing in 1980 at a camping ground near Uluru. Two of the ten attacks were fatal.

If you go camping in Australia, you’re going to see many creatures, and most of them will probably be poisonous or kill you. The Dingo is a wild animal that lives in the bush, like the Lion that lives on the plains of Africa.

You wouldn’t go camping on the plains of Africa without a safety plan, would you?