This wretched decision to make all combat roles in the Australian military available to women moves Australia closer to both outcomes. It will make our military less effective, and less respected, and it will make women less respected as well.

It is a decision born of a postmodern fantasy, a kind of derangement of nature contrived by ideology against reason, common sense, military professionalism and all human experience. It is almost certainly a sign that the Gillard government has more or less stopped taking defence seriously.

If you were looking for cynical motives you might note that the announcement came a day after polls showed Julia Gillard with a problem among women voters. Or you might conclude that running the defence force as a vehicle for social engineering and feminist slogans burnishes the leadership credentials of Defence Minister Stephen Smith. The fact the opposition acceded to this move indicates its political ruthlessness and its increasing hollowness when it comes to values.

This is a very, very bad decision.

The government’s claim that the military chiefs support it is meaningless. The chiefs support what the government tells them to support. That’s what civilian control of the military means. But the decision is bad for the military, bad for women and bad for Australian society. Some media reports yesterday said only Canada and New Zealand operated similar policies, but it may be there are one or two other militaries that do so as well. They do so because they are not militarily serious nations.

Israel, through bitter experience, has had to use women in many roles that men normally perform, but the Israeli army does not include women in 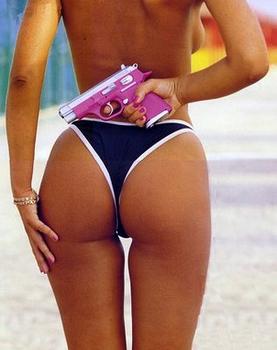 infantry and other units that are designed to kill in close quarters. The Americans, who certainly suffer as much from political correctness as anyone, also don’t do it because they know it cannot be done meaningfully.

Let’s unpick this a bit.

First, there are the physical requirements. The men in the army represent probably the fittest, strongest 20 per cent of men in society. Perhaps 10 per cent of those could make special forces soldiers. So that’s 2 per cent of men. There is no meaningful percentage of women who can match those physical requirements. The talk of defining objective physical criteria for a task, and making those criteria gender neutral, is meaningless.
Walking all night with a 50kg pack and then being fit to fight all the next day is not an objective standard derived from a study of what you might have to do.

It’s an objective standard derived just from the experience of what the very strongest, toughest, most durable men can manage. If you’re going to make the SAS unisex, you’re either going to massively reduce physical standards, in order to get a significant number of women in, or you’re going to have unisex in principle, but no women in practice. Indeed, that latter outcome, gender neutral in principle but no women present in reality, is the only semi-respectable outcome this foolish policy could produce.

Of course, there would also be intense disruption to the small group cohesion that a fighting military unit works endlessly to attain and then hold on to, and which is often the difference between life and death in actual combat. This decision is not about women in combat zones, or even in some combat roles, such as fighter pilots or on warships, it’s about women in the infantry, in units designed to engage in close-quarter killing. 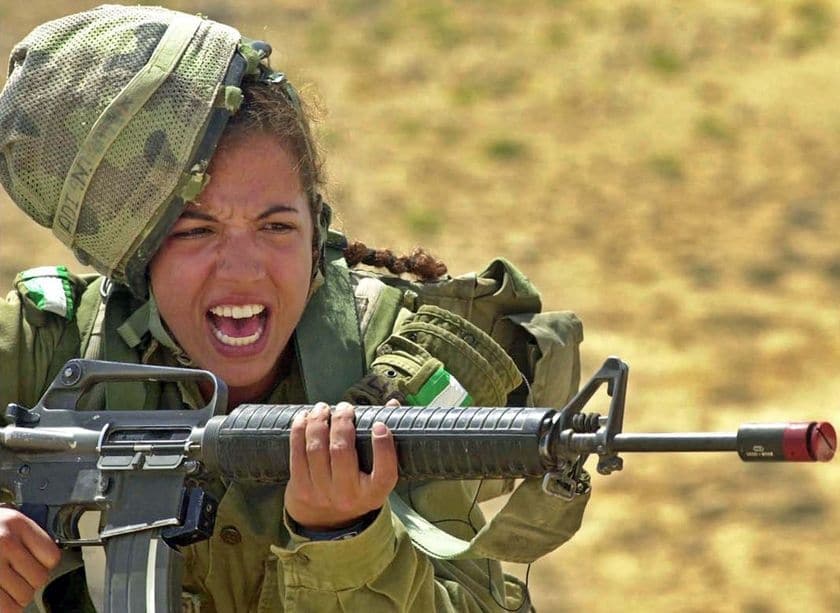 There is often a squeamishness in Australian discussion about what you have military units to do. Our special forces in Afghanistan hunt and kill Taliban and al-Qa’ida members. It is morally right for them to do so in a just war and, within the laws of war, they are permitted, indeed required, to be extremely violent and lethal.

This new ruling expecting women to do this defies all common sense.

Do we want women to participate in unisex, professional boxing matches with men?

Professional boxing is much less demanding, and much less violent, than fighting the Taliban. Do we want women to play in this weekend’s National Rugby League grand final and to be tackled at full strength by Brent Kite or Manu Vatuvei?

The NRL is a stroll in the park compared with combat missions for the SAS.

Here we come to one of the most bitter arguments postmodern orthodoxy has with human nature: its idea that there is absolutely no spiritual or moral difference between men and women. It’s like the scene in Life of Brian where one of the men demands his civic right to give birth to a baby.
This is a kind of war on all tradition and all accumulated wisdom, that while everyone accepts that men and women are equal, we must also now accept the manifest nonsense that they are exactly the same.

This decision represents a further attack on every notion of chivalry. Domestic violence, in Australia as in all other societies, is overwhelmingly carried out by men against women. This is for two reasons. Men are bigger than women and they are much more aggressive. One of the ways of civilising humanity is by teaching men to control their aggression. Good soldiers are typically very good at controlling their aggression. Part of the training of civilisation is the understanding by men that they owe special obligations of courtesy and protection towards women.

Even to utter such a sentence these days is to invite derision and contumely. But is there a single decent husband who does not feel this way towards his wife and his daughters? If your family is assaulted will you send your wife out first to meet the assailants?

The countries that practise the greatest gender equity, so-called, in military matters are the countries that don’t take their militaries seriously because they don’t face military threats. Australia does not enjoy that luxury. This is a really profoundly stupid decision, all headline and no substance, but in so far as it has meaning, bad for our soldiers and bad for us.