Dying wish for ‘I Touch Myself’ may come true 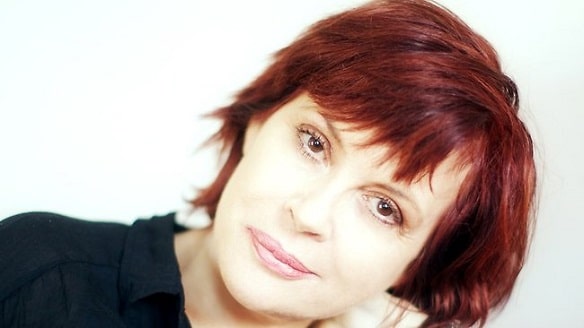 The dying wish of the Divinyls frontwoman Chrissy Amphlett may come true.

Cancer groups and the Health Minister are backing the late singer’s call for one of her favourite tunes to be used to promote breast cancer awareness.  It was the Divinyls biggest hit, and it was a song that would also touch countless fans.

But for Ms Amphlett, it was a song she wanted used for so much more.

“You know I really wish now that I Touch Myself, it’s so appropriate now more than ever. You know, it really should be the breast cancer song,” she said last year.

The 53-year-old rock great wanted the single to become an anthem for women’s health.

Her family reveals it was her dying wish to help save lives.

“Chrissy expressed hope that her worldwide hit “I Touch Myself” would remind women to perform breast examinations,” her cousin Little Pattie said.

As a campaign theme, cancer organisations say the song could prove priceless.

“Oh definitely, we would definitely find a use for it,” the New South Wales Council Council’s Gill Batt said.

“I think that song could well become an anthem, and that could be her legacy, I think that would be a perfect legacy for her.”

There will be rights issues to overcome, but already the Federal Government is on side.

“I think it’s a fantastic idea, because we know that the best way to pick up cancer is for women to be doing regular self-examination,” Tanya Plibersek said.

And as if to prove Chrissy’s popularity, and the potential of any campaign involving her music, overnight a Divinyls ‘Best Of’ album rocketed to number one in the charts.