China tries to keep a lid on ‘end of earth’ mania 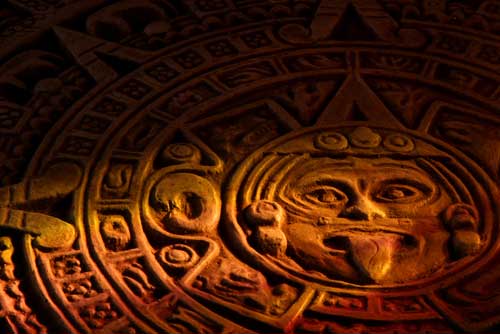 The police in China have detained 101 people,, among them members of a fringe Christian group, for spreading rumours of the world’s impending end.

It was reported that police confiscated leaflets, DVDs and other apocalyptic propaganda in the recent arrests in eight provinces across China.

The detentions come ahead of Friday, December 21 – a date some say the Mayans prophesied would be the end of the world and which was the subject of the apocalyptic 2009 movie 2012 starring John Cusack and Thandie Newton.

Nearly half those detained are reported to be members of the group Almighty God, which is also called Eastern Lightning. The group is regarded as a heretical Christian sect.

It preaches that Jesus has reappeared as a woman in central China and has been accused of kidnapping and beating Christians to force conversions.

Chinese society has been in tumult as decades of rapid free-market economic growth discredit communist ideology, loosen social controls and pull hundreds of millions from the countryside to the cities.

Into the spiritual void have rushed traditional Buddhist groups and Daoist practices, as well as evangelical Christian churches and other spiritual groups, some with unorthodox and apocalyptic visions.

Eastern Lightning first appeared around 20 years ago, and Xinhua said that its members had “recently latched on to the Mayan doomsday prophesy to predict that the sun will not shine and electricity will not work for three days beginning on Dec. 21.”

The state-run Huashang website last week, citing local authorities, reported that the group is urging followers to “exterminate the great red dragon” – a reference to the Communist Party – “and found a country under the rule of Almighty God.”