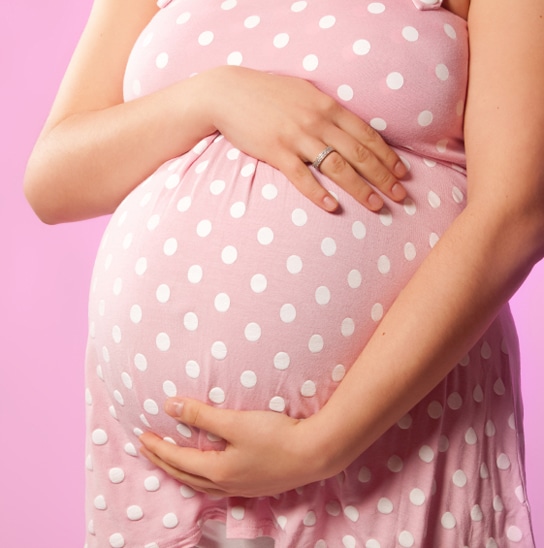 A 61 year old woman expecting her first baby has stirred some controversy in Brazil over just when it might be too late to give birth.

The woman in question, whose case has appeared in local media, asked that her name be withheld. She is post-menopausal, married to a man who is 38, and became pregnant with a donor egg. She is due in November.

“I had already gone through menopause…my husband wanted to be a father. I wanted to be a mother too. I am in great health…and I have undergone a very thorough medical clearance,” she said.

She said she did not plan to tell her future daughter about her having used a donor egg to become pregnant.

It is not Brazil’s first late-in-life pregnancy. As recently as September 9, a 52-year-old woman whose husband is 88 became a first-time mother of twins.

Brazilian health officials say they are concerned about a wave of late-in-life pregnancies, which can put great strain on and harm some older mothers’ bodies.

Yet as of now, there is no age limit for artificial insemination; doctors are not supposed to proceed if there would be grave risks for the mother or child.