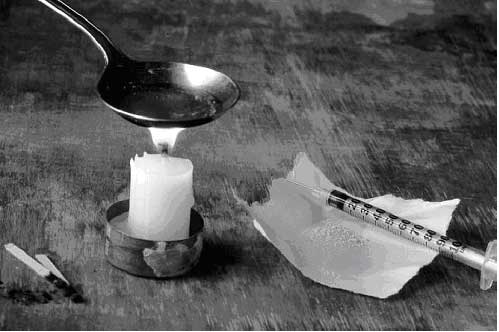 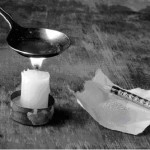 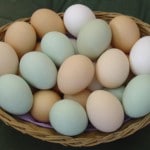 I hear that schools are going to ban eggs this year in Australia, for fear of pranks on teachers, teachers cars, etc….

But also, in almost the same in-take of listening, I hear that the argument for the legalisation of some drugs is going to be put forward to our beloved politicians.

Listen, if you ban the eggs, then you’ll have to ban other evil substances. Our school leavers aren’t as thick as some make out, you know.

Flour will have to be banned, along with balloons and water.

Listen, it’s the end of school, the end of term, and if the kids want to let their hair down, then let them. As long as no serious damage is done and nobody is killed…then bring on the eggs.

As for the drugs being made legal, well, I sort of understand why that would be brought forward, but it’ll never work.

If there were stiffer sentences on people who break the law, then there wouldn’t be half as much crime. This includes drug dealing, paedophilia, raping, gun crime and others to boot.

So…and this does sound ridiculous, but this is the very strange world that we live in….’The egg is going to be banned, but we are looking to legalise heroin’.

The world is fucked.