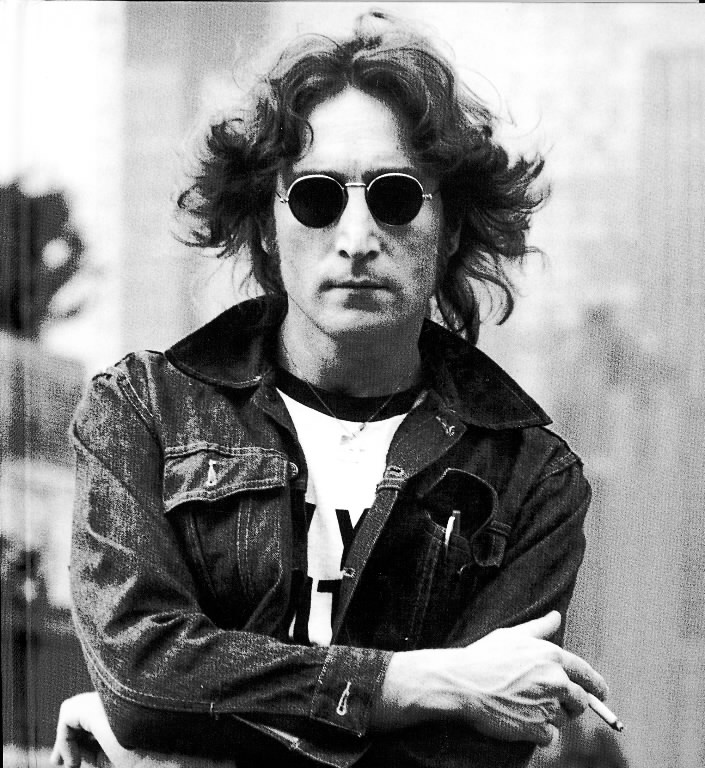 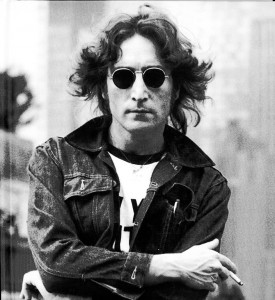 On what would have been John Lennons 70th birthday, Iggy Pop and Lady Gaga will some of many artists to perform some concerts to celebrate Lennons birthday and life.

Yoko Ono, John Lennons widow, is organising two concerts with her We Are Plastic Ono Band in Los Angeles to celebrate her late husband and many stars have signed up to take part.

Yoko, please for the love of John, why have you gone Gaga? Iggy Pop, I get, he’s a legend himself, starting of with The Stooges and is a huge star…a proven star…but Gaga?

The project will be helmed by the couple’s son, Sean, and will also feature hip 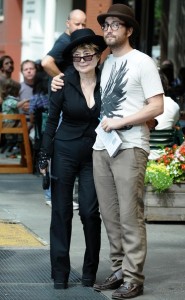 Speaking of the planned events Yoko said: “The fact that this year is John’s 70th birthday year is very special for us all.

“We are all together celebrating John for having given us so much good energy in his lifetime and now.”

The widow of former Beatle John – who was assassinated in 1980 – will also hold her annual lighting of the Imagine Peace Tower on the island of Vioey, off the coast of Iceland on October 9th.

Yoko will also present the LennonOno Grant for Peace biannual award and a special concert with Sean Lennon will take place on the island after the ceremony.

Record label EMI are also planning to mark the singer’s birthday by reissuing his solo albums, along with some previously unreleased home recordings.