Shania Twain almost gave up singing due to marriage break-up 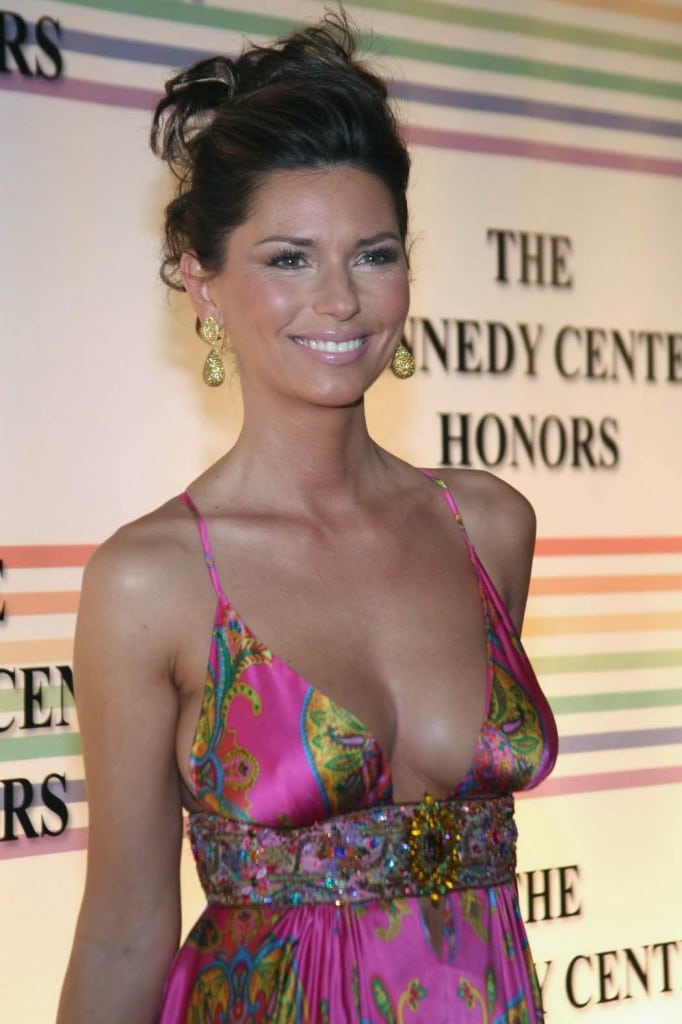 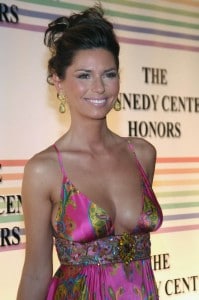 Country singer Shania Twain has revealed that she was so shattered by the collapse of her marriage that she feared she would never sing again.

In her first TV interview in five years, Twain told Oprah Winfrey that she became ‘an emotional mess’ when she found out in 2008 that her best friend and her husband had fallen for each other.

‘I figured mentally that I would never sing again,’ the five-time Grammy Award winner told Winfrey.

Twain said she not only lost her husband, but her producer and co-writer when she split with Robert John ‘Mutt’ Lange after he ran off with her best friend, Marie-Anne Thiebaud.

‘I hadn’t written a song without this man in 14 years… How do I even get started?,’ she said in an interview on The Oprah Winfrey Show.

Twain, whose 1997 album Come on Over was a huge crossover hit, revealed that she also suffers from dysphonia, an ailment where the muscles squeeze the voice box.

‘My fears and anxieties throughout my whole life have been slowly squeezing my voice,’ Twain told Winfrey. ‘I was losing it slowly and progressively.’

Twain chronicles the demise of her 14-year marriage and her fight to get her voice back in a new book ‘From This Moment On’ and a documentary series ‘Why Not?’ that debuts on Sunday on Winfrey’s cable TV network OWN. 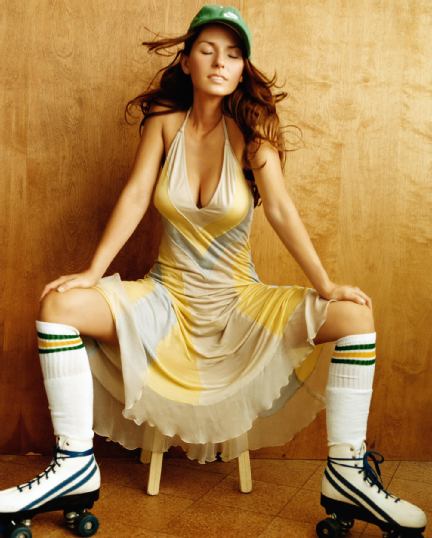 She also announced yesterday that she would be attending the Country Music Association festival in Nashville in June – and handed out passes to Winfrey’s studio audience.

In her memoir and TV documentary, the Canadian singer recounts how she grew up poor and witnessed her step-father physically abuse her mother on a regular basis only to see them both die in a car accident, leaving Twain to raise her siblings.

Twain called her husband’s betrayal ‘a trigger crisis,’ and ‘the straw that broke the camel’s back of something that had already been building.’

Eventually, Twain found solace with Frederic Thiebaud, the husband of the woman who was once her best friend. The two married on January 1.