Pull ya pants up, Billie Joe! 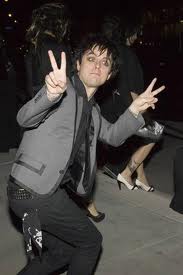 Green Day singer Billie Joe Armstrong was ejected from a US flight recently after a dispute over his pants.

The frontman was booted off a Southwest Airlines flight in Oakland bound for Los Angeles, after being told to hike up his trousers by an

He wrote shortly afterwards on his Twitter page Twitter.com/bjaofficial: “Just got kicked off a southwest flight because my pants sagged too low! What the fuck? No joke”.

Cindy Qiu, an associate producer for US TV station ABC7/KGO-TV, who was also on the plane said that Armstrong, when he was initially approached by a flight attendant and told to hike up his pants, said, “Don’t you have better things to do than worry about that?”

He then tried to take his seat but was asked to leave the plane.

A spokesman for Southwest Airlines said they apologised to the singer after they heard what happened. He added, “As soon as we became aware of what had happened, we reached out to apologise for this customer’s experience. He elected to take the next flight.”

Green Day have strongly suggested that they have written a new tribute song for Amy Winehouse, which is simply titled ‘Amy’.

The pop-punk trio debuted the track at an intimate show at the Tiki Bar 1700 Placentia in Costa Mesa, California last week, in which they played a total of 15 new songs for the first time.

The band have posted a message on their official website Greenday.com in which they thanked fans for coming to the show, which they played in order to raise money for the Cystic Fibrosis Foundation.

They also posted the lyrics to new song ‘Amy’, and, while they didn’t explicitly say that the song has been written about the late singer, given some of the lyrics include lines that read “Dirty records from another time”, “27 gone without a trace” and “Did you tattoo a lucky charm”, this would strongly suggest that the track has been written in Winehouse’s honour. 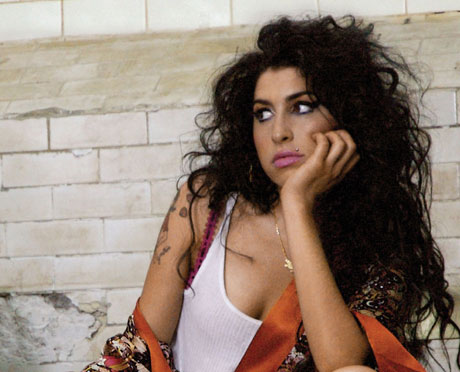 The band also posted an update on their progress in writing a new studio album. They wrote, “We have been in jamming and writing new songs for the last few months. It felt great to play these new Green Day songs live and share our “work in progress”.