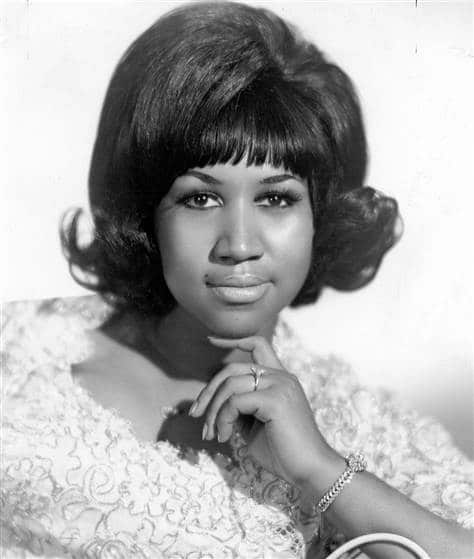 Since then, the Hall has added a new class of inductees each year, expanding by January 2008 to 209 honorees in four categories: Performers, Non-Performers, Sidemen and Lifetime Achievers.

The category in which the Hall is most conspicuously lacking, however, is women.

A combination of history and Hall of Fame policy help explain the gender imbalance. To be considered for induction into the Rock and Roll Hall of Fame, candidates must have released their first album at least 25 years earlier. This means that in its first ten years of existence, the Hall of Fame considered only female rock and roll figures from the 1960’s and earlier, a period during which there were relatively few prominent women working in what would generally be considered rock and roll.

There was Aretha, there were girl groups like the Supremes and Martha and the Vandellas (inducted in 1988 and 1995, respectively) and there was Tina Turner (inducted with Ike in 1991), but beyond those obvious choices, the Hall had to look to three women—LaVern Baker, Etta James and Ruth Brown—who were really more R&B than rock and roll.

In its second 10 years, women fared better with the Hall of Fame as artists like the Jefferson Airplane (1996), Joni Mitchell (1997), Bonnie Raitt (2000) and the Pretenders (2005) became eligible for induction.

The Hall’s roster of honorees is a striking reflection of how much rock and roll really has been, and continues to be, a man’s world.

For the record, the solo women and groups containing women who have been inducted into the Rock and Roll Hall of Fame as of 2008 are (in order of induction):

Martha and the Vandellas

Gladys Knight and the Pips

The Mamas and the Papas (Cass Elliot and Michelle Phillips)