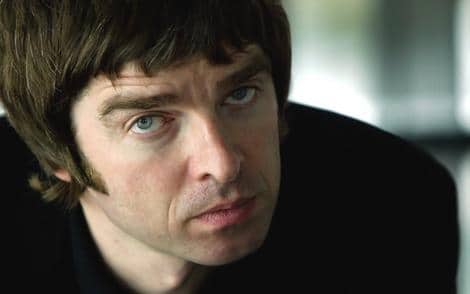 Noel Gallagher has apologised to his brother Liam after claims that Oasis pulled out of V Festival in 2009 because the younger sibling had a hangover.

Liam was considering legal action because the comments were “way beyond rock’n’roll banter and questioned my professionalism.”

“If he gets offended by my opinions on such things then, you know, I apologise,” he continued. “But it’s all getting very silly and a little bit out of hand and it’s not very cool. But there you go.”

But of course he was going to apologise…he’s nothing without frontman Liam. I know Noel writes pretty much ALL of the Oasis songs, but let’s be honest…they are not great musical songs.

Your ‘bloke down the pub’ will strongly disagree, but that’s because most ‘blokes down the pub’, know fuck all about music. 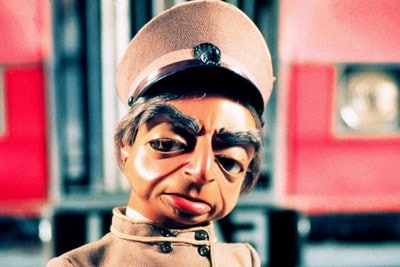 Damon Albarn once called Noel’s band of three-chorders ‘Quoasis’, in the similarity to the amount of chords used in their songs…as compared to Status Quo, who quite openly admit they love the three chord song.

I’ve seen Oasis many times and they’ve not really had anything to offer as albums or live performances since the start of the decline when they released their third album. They really are not alot to look at. They don’t really move and Noel puts on his ‘concentrating’ face when he plays his four or five note solo. Thank God for Liam’s arrogance on the stage. And, you know, on the stage when they’re performing live, Noel looks and moves more and more like Parker from the Thunderbirds every time I see him…I’m not lying…it’s true.

Also, if you look at all bands that have split up, it’ll always be the singer that goes on to be successful, whereas the guitar/songwriter never seems to be able to pick himself up…and it doesn’t matter how good, or how shit you are either.

Take the Stone Roses. When they split up, Ian Brown went on to be a massive success, even though he’s a fucking awful live singer. Don’t get me wrong, I love the solo Ian Brown but he’s not what I call an artist. John Squires is a fantastic guitarist and songwriter from the Stone Roses went on to do…well…fuck all. He was in a band called The Seahorses for a while (the only good thing about them was the guitar of John Squires), and then we lost him to the musical black hole. 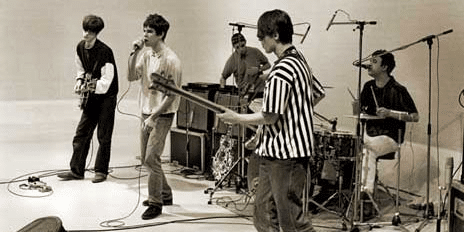 Also, The Smiths. Morrissey went on to become a major solo artist. Johnny Marr, who made the guitar cool in the eighties. Let’s be honest, when you saw Duran Duran, you didn’t really feel inspired to be any part of the band, OR want to learn any instrument…actually, when you saw Duran Duran, it probably more than likely made you want to violently throw up. But Johnny Marr has done some stuff with Crowded House, not forgetting his band with Bernard Albrecht from New Order…buthe never went on to reproduce the success, or the quality of The Smiths OR Morrissey’s solo material. 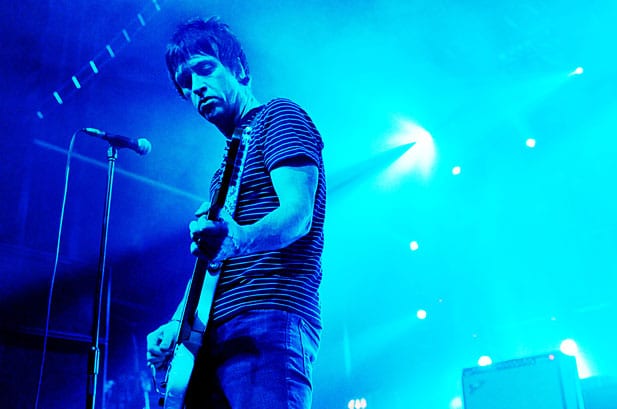 There are others, but I hope you get my point. Noel Gallagher will have a very lonely time of it without his little brother, so he had to apologise…and there was me hoping Noel would be swallowed up into the Music Black hole…never mind. There’ll be more arguments in time to come, so there’s still a possibilty of a happy outcome for all.