Why do social networks insist on your real name? 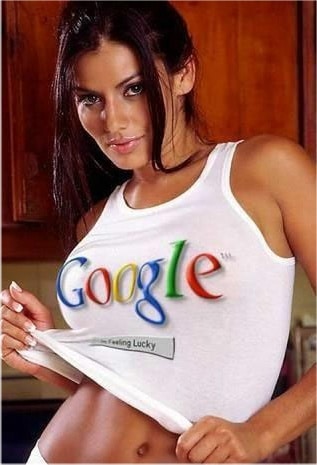 Google+ took only 24 days to reach 20 million users but their decision to delete accounts without real names attached has caused anger. So why do social networks insist on your real name?

Many people choose to conceal or alter their identity online.

Visit many forums and you’ll see the likes of “Jboy72” and “NYgirl” outnumbering those giving their real names. But it’s something social networks really don’t like.

Over the past few days, Google has enforced its policy for requiring a real name on its new social network Google+ by suspending accounts.

The affected users were not happy at all. Blogger GrrlScientist, who prefers her real-life identity to remain private, thinks the decision to delete her account was “gormless”.

“I’ve established an identity and a personality and an online and off-line world using this name,” she says. “I look at it as the best part of myself so I’m not going to give it up now.”

So why do the social networks want your real identity?

Google says it is addressing those with genuine complaints, but it maintains that to use the network effectively, users should be able to search for a friend or a family member as quickly and as easily as possible. And that, they say, means demanding real names.

“By providing your common name, you will be assisting all people you know in finding and creating a connection with the right person online,” a Google spokesman says.

Insisting on real names is supposed to combat spam. MySpace struggled with it in the past and Twitter “spambots” crop up from time to time.

And some see being made to use your real name as the antidote to the unpleasantness that happens on forums.

The theory goes that when people are using their real names online, they are more likely to act responsibly and engage honestly with the community.

“There is an issue of trolls,” says Benjamin Cohen, Channel 4 News’ technology correspondent.

“The authentication is important – it’s a big problem on the internet and social networks make it more unlikely for someone to be pretending to be someone else.”

And certainly things can get heated when the mask of anonymity is granted to users. Messageboard community 4Chan has received significant attention for its posts, often featuring adult content, which offer absolute anonymity, though founder Chris Poole still believes that this is vital to allow honest opinions and is responsible for much of the popularity of the site.

But choosing to use a pseudonym is not just about examples like GrrlScientist.

Some users choose to hide their identity to avoid being found by people they would not like to be contacted by. Others live in countries where identification could have serious implications for those who have expressed political views or associated themselves with others who have. 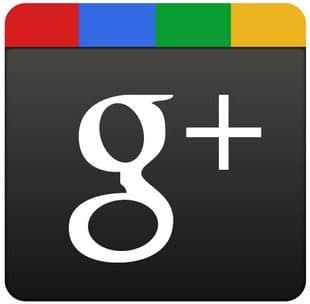 Many users in China, where access to Google+ itself is difficult because of restrictions by Chinese authorities on some websites, have called on Google to change its mind.

Twitter user Newsinchina – known by the English name Richard Zhang – wrote in Chinese on Google+ before his profile was removed: “Please Google+, when you are deciding regulations, you must consider Chinese usage, especially from users in mainland China.

“Be sure to consider the user’s actual situation. Please do not force them to use a real-name system. Otherwise, I think that Google will be violating its principle of ‘don’t be evil’.”

Indeed, Google’s motto of “Don’t be evil” has featured in a number of posts, but some analysts think Google+ suspending accounts is more an oversight than anything else.

“They’re still in Beta [test] mode and perhaps been too strict in enforcing the rules,” says Robin Grant, managing director of social media agency We Are Social.

“They are most probably going to change it to allow human rights activists, for example, to hide their identity. They’re not going to leave themselves open to that sort of criticism.

“It’s not a fully fleshed out product and they made a mistake but I don’t think it’s sinister.”

But there has been a muttering in the blogosphere that the real reason the social networks want real names is that it makes them more money. A real name is more lucrative for advertisers.

“That said, it’s very unlikely that people would focus on the first name or last name fields to target people.”

“Of all the ways Google has to connect your profile with your other behaviour on Google, that’s by far the least exact.”

Others agree that it is not the name that is vital, but demographics and interests information that holds the real key to revenue.

“It’s not really about being to sell someone’s name but their intent – people’s search and social behaviour,” says Grant.

“It doesn’t matter if you know their name or not, it matters that there’s a link between what they say they do and what they actually do.”

But whatever the reasons, there will be many who still press for the right to use a pseudonym.