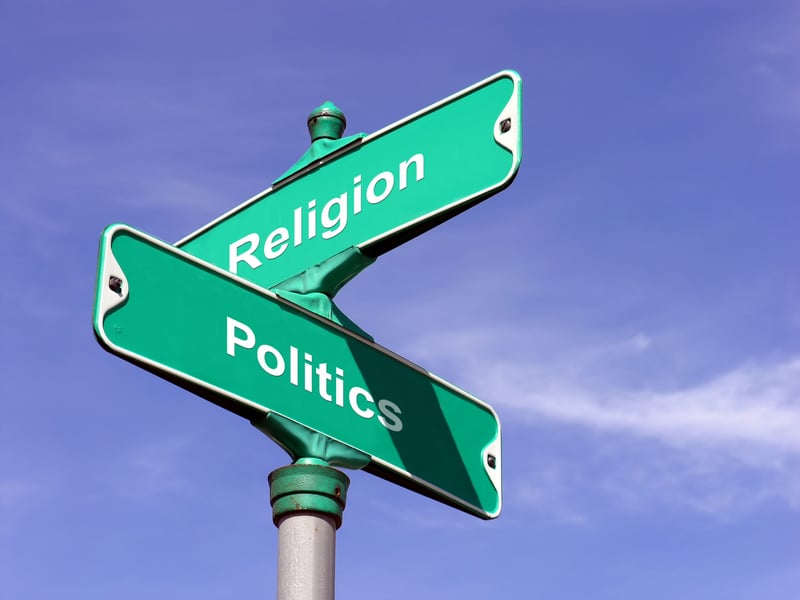 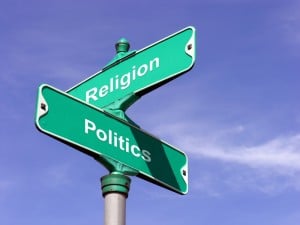 I have been resting lately gathering my strength  while persuing the news.

Then of course there are the politicians…I read with interest about the Prime Minister of the UK telLing the police to investigate the disappearance of a young child in Portugal. The police told the PM not to tell them what to do , and that it would cost millions of pounds to carry out a thorough check on the missing child. This must be the same police who cost the public millions of pounds in overtime protecting the public from miners protesting the closure of pits.

They were told what to do by the PM of that period in  time. Strange they didnt’ tell Mrs Thatcher to butt out !

I wonder how the parents feel about  the policy of the police in the UK after the Portugal  police have already decided they cannot find the kidnappers or possibly murderers of this little child.

Still on politicians…did you read about the clashes between Christians and same sex demonstrators? Politicians have to form the laws on our behalf, and of course implement them in a fair way.

So how many of you agreed with same sex marriages and same sex adoptions? Perhaps those Christians disagreed with the law makers.

The answer must be for Christians, Muslims, Hindus, Bhuddists and all other religions, whose holy books condemn the now lawful acts as introduced by politicians, to mount demonstrations. After all, Australia is a Christian country but not officially.

Shall we all demonstrate?…no…there could be a good programme on TV…still, there is bound to be more bad news tomorrow.

The Americans really land on the moon, are they sure they shot the real Osama Bin Laden. Then they fight in Iraq and Afghanistan but duck out of Lybia.

Who claimed the millions of dollars bounty on Laden?

Its time for another nap, it’s tiring when you get old, trying to keep up with news