Why are women getting more and more depressed? 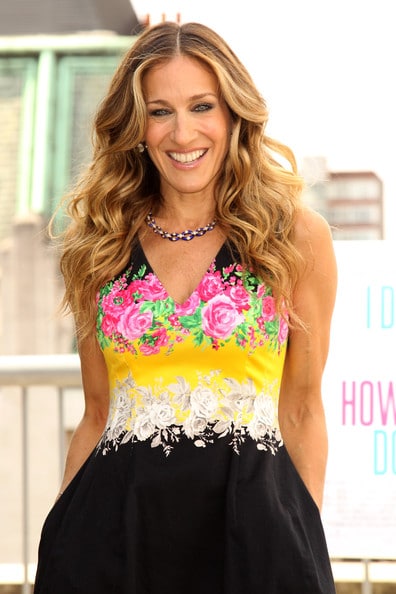 Rates of depression in women have doubled since the Seventies, according to a new study of mental health problems.

The women most at risk are those of childbearing age, and the researchers concluded this is because they are buckling under the strain of trying to cope with that old chestnut, ‘having it all’.

Now, I hate to sound unsisterly. But if I hear one more woman droning on about how hard life is for us today, I may have to set about her with my enormously bulky handbag…or possibly a copy of Allison Pearson’s brilliant novel, I Don’t Know How She Does It, now made into a film with Sarah Jessica Parker

Equally, if we don’t want a career but would rather be homemakers and full-time mothers, there’s no reason not to do that, either.

We’re no longer dependent on men for a roof over our heads, our income or our identity. We’re well-educated…and if we want a career there’s nothing to stop us.

But let’s not kid ourselves that women’s lives really are worse now than they were in the Seventies. It’s simply not true.

But, a decade on, surely the time has come to stop complaining. By all means watch the film and have a thoroughly enjoyable moan over a glass or two of wine with your friends afterwards…while your husband or babysitter looks after the children.

This was a book that captured the zeitgeist and articulated what many working mothers felt, but never said publicly: that having young children and a job is both exhausting and guilt-inducing, because you never feel you are entirely succeeding at either.

My answer then was the same as it is now…by simply getting on with it.

When the novel was published ten years ago, a colleague who’d just had a baby bought me a copy, admiringly inscribed, ‘I really don’t know how you do it!’

We all know people who suffer from genuine depression: it is a terrible, debilitating illness. But there is a huge difference between real 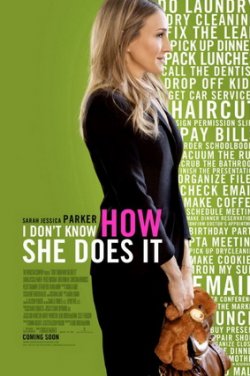 depression and whingeing…and we confuse the two at our peril.

The world divides, in my experience, into whingers and troupers. Some…the whinger-in-chief, Fergie, springs to mind…believe in a universal right to happiness.

They are relentless in their quest to improve their self-esteem, and their sense of entitlement is exceeded only by their capacity for moaning.

Apart from anything else, whinging women set a terrible example to a younger generation.

How can we possibly demand that our teenage daughters achieve A* grades and begin their working lives $50,000 in debt after going to university, and then tell them the lives that await them aren’t worth the candle?

As for the divorced mother-of-two who writes anonymously for websites and claims to have received thousands of sympathetic emails in response to her childish rants about her ‘lonely life at the bottom of the sexual food chain’…stop acting like a petulant teen and grow up.

Try spending a bit of cash on some luxurious underwear or sexy shoes. It will make you feel better and may go some way to staunching the flood of self-pity that is clearly making men run a mile.

Of course, it’s not just women who whinge. Men are displaying worrying signs of the same trend. Time to stop before we drown in a murky soup of tears.

We all know people who suffer from genuine depression and it is a terrible, debilitating illness. But there is a huge difference between real depression and whingeing…and we confuse the two at our peril.