How to tell if your relationship is a disaster 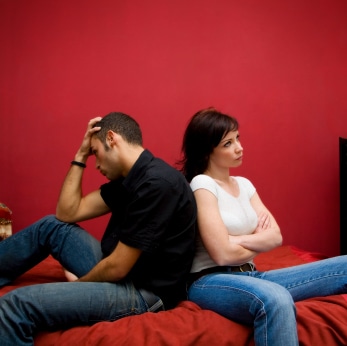 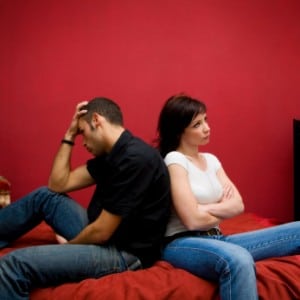 Read carefully…you have been warned…

1. Criticism: Complaining about your partner’s behaviour is usual and pretty unavoidable. It’s when, “Honestly, you spend too much money,” turns into, “You’re such a selfish person…all you think about is yourself,” means that you’re in trouble.

Attacking someone’s behaviour is different to attacking their character.

2. Contempt: One step on from criticising someone’s character is intentionally insulting or verbally abusing them. Calling your partner selfish isn’t great. Calling them a stupid, irresponsible pig is worse.

If one starts flinging insults, the other throws back.

3. Defensiveness: By now, you’re both starting to feel understandably defensive. You feel victimised by each other because you both believe you are totally innocent and being picked on by the other.

4. Stone-Wailing: Exhausted by constant arguments, you both wearily stop having them…and give up altogether. If he shouts at you, you say, “Yeah…you’re right…you always are,” and pick up a book. You pick a fight with him and he says something similar and walks out.

If this is you…book in with a counsellor now.