There is a building on Mars…what aren’t governments telling us? 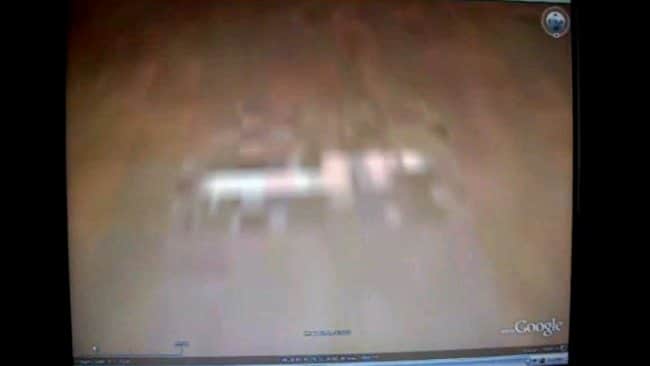 An American armchair astronomer claims he has found evidence of, well, something on Mars.

David Martines has uploaded a flyby of Google Earth’s Mars explorer zooming in on a white, cylindrical shaped object.

He’s calling it “Bio Station Alpha, because I’m just assuming that something lives in it or has lived in it”.

“It’s very unusual in that it’s quite large, it’s over 700 feet long and 150 feet wide, it looks like it’s a cylinder or made up of cylinders,” he says. 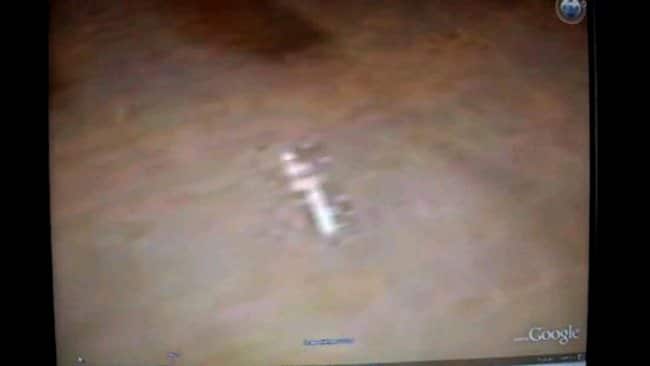 “I don’t know if they could pull off such a project without all the people seeing all the material going up there,” he says.

“I sort of doubt NASA has anything to do with this. I don’t know if NASA even knows about this.”

Mr Martines is seeking help finding a higher resolution image, if it exists. 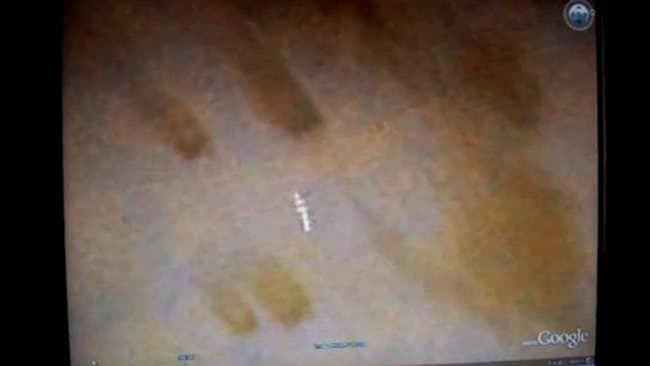 Sceptics are lining up to shoot down Mr Martines’ theory, which has been likened to the infamous “Face on Mars” hysteria, which turned out to be an unusual angle of a rock formation.