The human brain has gone as far as it can go 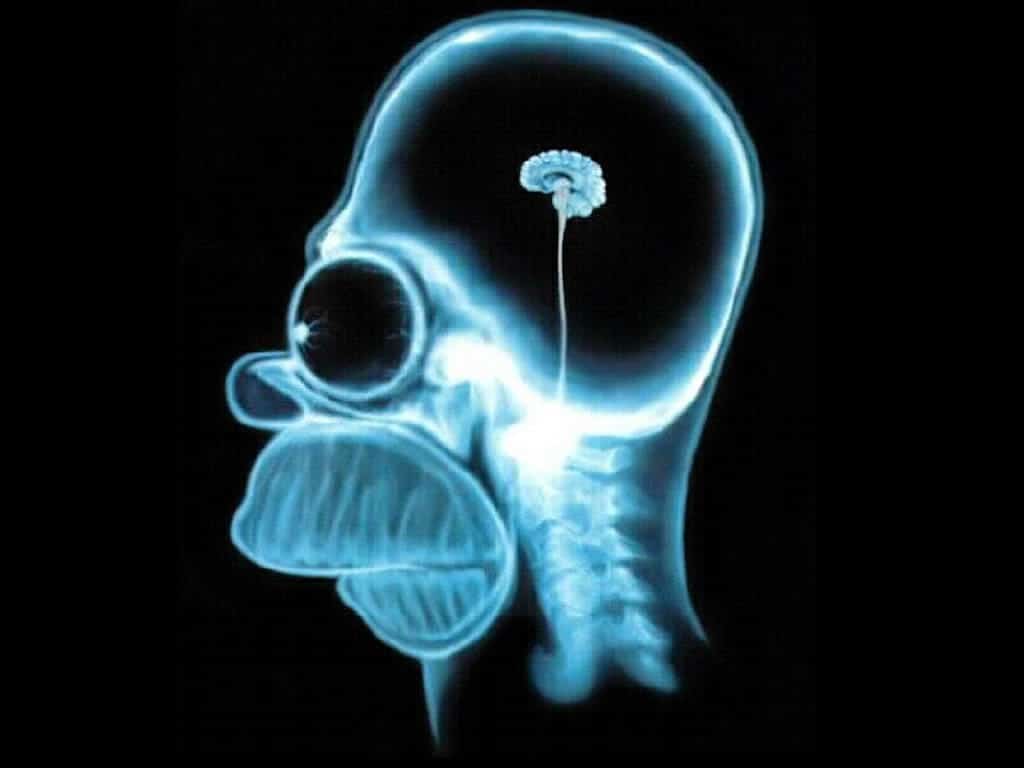 We’ve invented penicillin, space shuttles, computers and even artificial hearts, among many other wonders. So where will human intelligence go from here?

The answer, if certain scientists are correct, is nowhere. 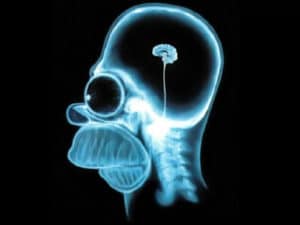 Mankind’s brain power has reached its peak and it is physically impossible for us to become any smarter, they say.

They claim that in order to become any more intelligent the human brain would need vast amounts of extra energy and oxygen…and we simply cannot provide it.

Cambridge University researchers have analyzed the structure of the brain and worked out how much energy its cells use up.

Simon Laughlin, professor of neurobiology, said, ‘We have demonstrated that brains must consume energy to function and that these requirements are sufficiently demanding to limit our performance and determine design.

‘Far-reaching powers of deduction demand a lot of energy because for the brain to search out new relationships it must constantly correlate information from different sources.

‘Such energy demands mean there is a limit to the information we can process.’

Other scientists claim that the brain’s ‘wiring’ or network of fibres linking different areas to one another cannot get any better.

They have found that the cleverest people have the best wiring, with messages carried very quickly between different parts of the brain.

But scientists claim that the wiring would need vast amounts of extra energy to become more efficient. As before, they say it is impossible for humans to provide this, therefore we cannot get cleverer

Ed Bullmore, professor of psychiatry at Cambridge, where he specialises in brain imaging, measured the efficiency with which different parts of the brain communicated with each other.

He found impulses travelled fastest in smarter people and slower in those who were less intelligent.

He said, ‘High integration of brain networks seems to be associated with high IQ.

‘You pay a price for intelligence. Becoming smarter means improving connections between different brain areas but this runs into tight limits on energy, along with space for the wiring.’

Martijn van den Heuvel, assistant professor of psychiatry at Utrecht medical centre in Holland, who also studies how differences in the wiring of human brains affects IQ, said, ‘Increasing the power of the brain would take a disproportionate increase in energy consumption.

‘It is risky to predict the distant future but it is clear there are tight constraints on intelligence.’