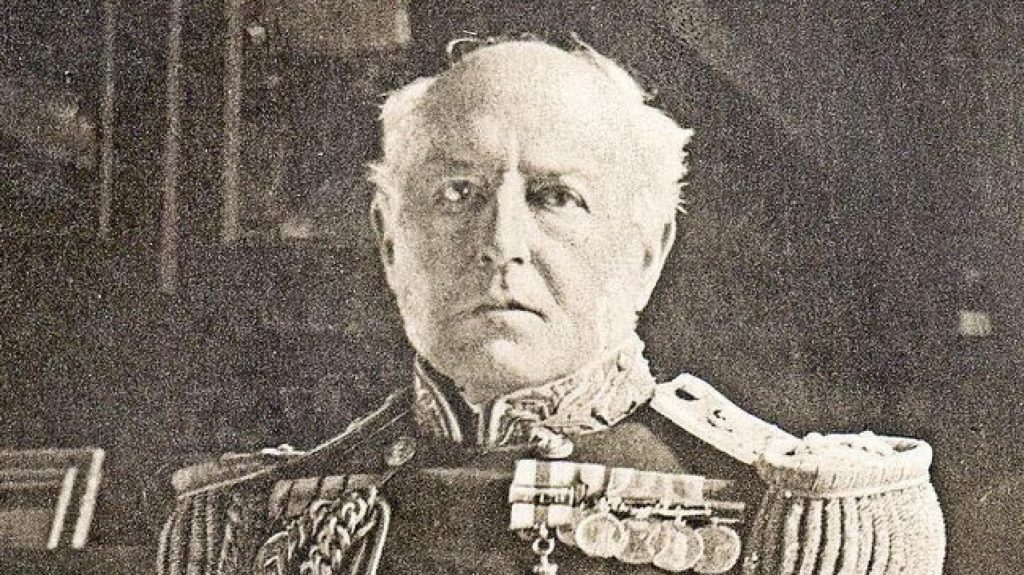 1536 – Anne Boleyn is arrested and taken to the Tower of London.

1833 – Russian Tsar Nicholas I bans the public sale of serfs.

1929 – Billie Holiday (14) and her mother are arrested for prostitution following a raid of a brothel in Harlem.

1936 – Sergei Prokofiev’s musical ‘Peter and the Wolf’ premieres in Moscow.

1946 – ‘The Postman Always Rings Twice’ film based on the novel by James M. Cain, directed by Tay Garnett, and starring Lana Turner and John Garfield is released.

1949 – Arthur Miller wins the Pulitzer Prize for ‘Death of a Salesman’.

1980 – Pink Floyd’s ‘Another Brick in the Wall’ is banned in South Africa.

2011 – Osama bin Laden, the suspected mastermind behind the September 11 attacks and FBI’s most wanted man is killed by US Special Forces in Abbottabad, Pakistan.