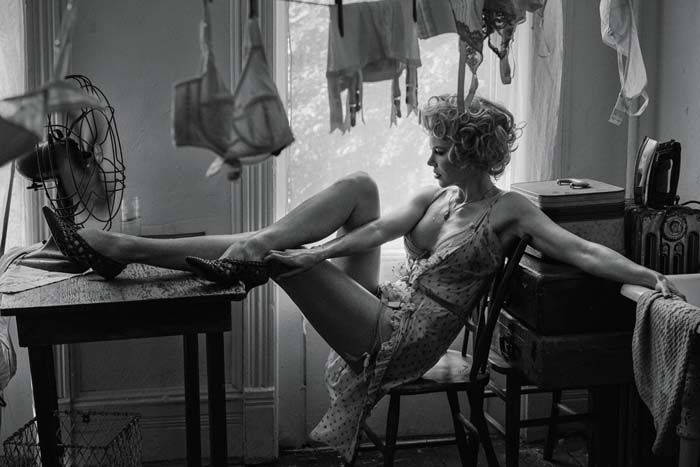 1756 – Black Hole of Calcutta: 146 British soldiers, Anglo-Indian soldiers and Indian civilians are imprisoned in a small dungeon in Calcutta in India, where most of them die of suffocation and heat exhaustion.

1837 – Queen Victoria at 18 years-of-age ascends to the British throne following the death of her uncle, King William IV. She rules for 63 years until 1901.

1866 – Italy declares war on Austria, which starts the Third Italian War of Independence.

1893 – Lizzie Borden acquitted of the 1892 axe murders of her mother and father in Massachusetts.

1942 – Brian Wilson, singer, songwriter and founder of the Beach Boys was born in Inglewood, California.

1944 – The Nazis begin a mass extermination of Jews at Auschwitz.

1960 – ‘The Huckleberry Hound Show’ by Hanna-Barbera becomes the first animated programme to win an Emmy.

1967 – Mohammed Ali is sentenced to 5 years by a jury (after 21 minutes of deliberation) for refusing to be inducted into the armed forces during the Vietnam War.

1975 – ‘Jaws’, based on the book by Peter Benchley, and directed by Steven Spielberg is released.