Who exactly is this Rosie Huntington-Whitely? 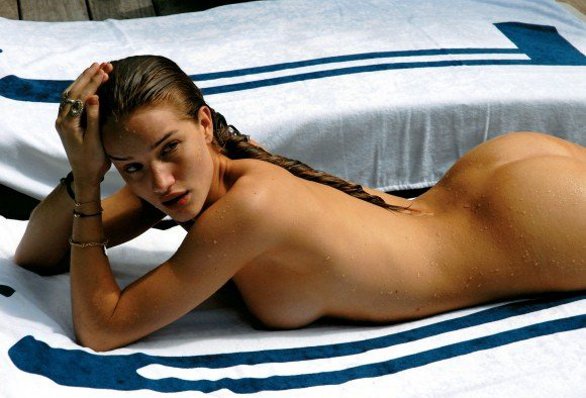 She’s a model who’s the new darling of Tinseltown with a blockbuster movie about to be released and a string of A-list boyfriends.

According to Hollywood legend she ‘stole’ the part that Megan Fox was going to play in Transformers:Dark Of The Moon by cornering the film’s director at a party and cavorting around in nothing more thana skimpy bikini.

And just two months after she stepped on set, Rosie was causing controversy when leading man Shia LaBoeuf split from his actress girlfriend Carey Mulligan, amid rumours the co-stars had, ahem, transformed into more than just friends.

Rosie has described herself as a masive flirt and has been accused of being a merciless maneater, furthering her career by trading up from unknown models to A-listers, including Kylie’s ex Olivier Martinez and Tyronne Wood, who is the son of Rolling Stones Ronnie Wood. But is her reputaion deserved? 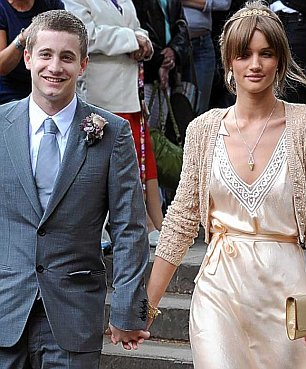 Her current squeeze is 43 year old Jason Statham, former boyfriend of Kelly Brook and star of Lock, Stock And Two Smoking Barrels and The Expendables.

Rosie’s friendships with women have also come under scrutiny, not least because of the infamous bitch-spat with her former best friend and supermodel, Agyness Deyn. After replacing Agy as the face of Burberry, Rosie showed she had some sting in her tail by labelling the peroxide blonde supermodel’s style “a one-off season look”…how bitchy is that. 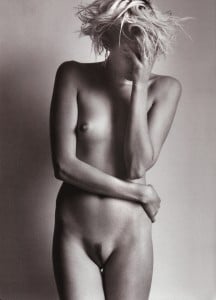 Rosie is now very much in demand, and in 2009 she signed a contract with Victoria’s Secret, which really launched her into the public eye. Her profile got bigger and her social circle widened, as did her celebrity links. She dated Tyrone Wood, 27, for two years before she moved onto Olivier Martinez, who at 44 was 22 years her senior.

After splitting up with Olivier, she hooked up with Jason Statham in March last year. 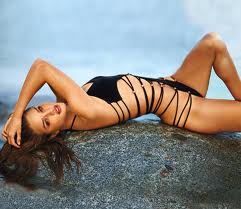 But if there’s one thing about Rosie Huntingdon-Whitely, it’s the ability to ambitious, relentless and still manage to combine sheer-bloody-mindedness with a down-to-earth charm, which means that she has made few enemies. And in the back-stabbing world of Hollywood, that really is something.